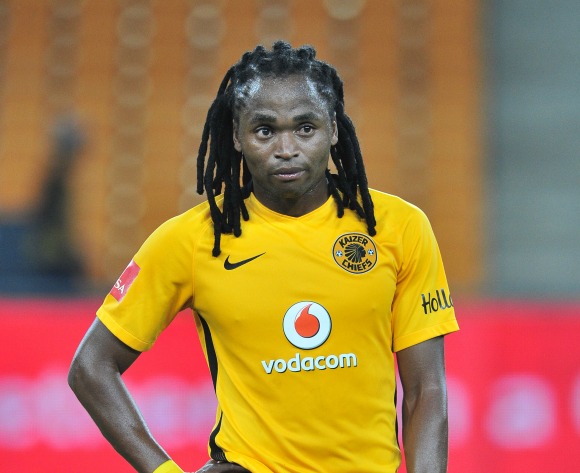 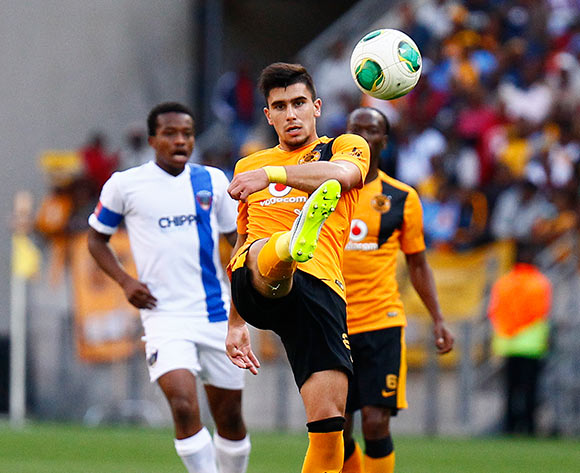 Welcome to the live play-by-play for the ABSA Premiership 2016/17 match between Chippa United and Kaizer Chiefs at Nelson Mandela Bay Stadium.

Welcome to the live play-by-play for the ABSA Premiership 2016/17 match between Chippa United and Kaizer Chiefs at Nelson Mandela Bay Stadium.

Although they scored first through Siphiwe Tshabalala, Kaizer Chiefs lost their Absa Premiership tie 3-1 to Chippa United at the Nelson Mandela Bay Stadium on Saturday evening.

On the other side, a brace from Lerato Manzini and one strike courtesy of Tshwarelo Bereng gave the Chilli Boys the advantage.

In the wake of the loss, Steve Komphela's men now move to number six on the log table with 17 points.

Although both sides started on a high, there were no clear cut chances in the opening 10 minutes, yet the hosts had a free kick from which Marc van Heerden failed to hit the target.

However, in the 15th minute, the hosts’ goalkeeper Daniel Akpeyi, who was away from his line, failed to clear the ball convincingly and it fell to Tshabalala, whose finish on the d-line made it 1-0.

Right on the half-hour mark, Khuzwayo produced a fine save to deny David Zulu from a well struck shot from a distance.

The second stanza continued to thrill as the hosts pushed for an equaliser in the second stanza, but Amakhosi defenders Lorenzo Gordinho and keeper Brilliant Khuzwayo stood firm to deny the Chilli Boys.

Just with 20 minutes remaining on the clock, Manzini pulled one back for the hosts as he headed home from a pin point cross from Diamond Thopola on the right.

However, two minutes later Bereng made it 2-1 to Dan Malesela's side when another cross from Thopola reached the winger unmarked on the left to easily beat Khuzwayo at his near post.

The Chilli Boys were not done yet when they made it 3-1 with four minutes to go when Manzini completed hid brace after receiving a lay off from Buyani Sali.

Manzini could have completed his hat-trick in the dying minutes of the tie when Sali again laid the ball off for him to finish, but the forward missed the ball completely.

For the hosts, the victory elevates them to the ninth spot on the log table with 13 points after 11 matches.

Chippa, Chiefs both desperate for victory

Chippa United and Kaizer Chiefs will both be desperate to return to winning form in the Absa Premiership when they meet at Nelson Mandela Bay Stadium on 3 December 2016, kick-off at 18h00.

Chippa saw their winless run extended to seven matches when they drew 1-1 away to Maritzburg United on November 29.

The Eastern Cape side has claimed five points from as many home matches this season.

The Chilli Boys are placed 11th on the Absa Premiership log with 10 points from as many matches.

Chiefs saw their winless run extended to five matches when they were held 1-1 at home by Cape Town City on November 29.

The Soweto side has claimed seven points from five away matches this season.

The Amakhosi are placed fifth on the Absa Premiership log with 17 points from 11 matches.

In head-to-head stats, Chippa and Chiefs have met in six league matches since 2012/13.

The Amakhosi have claimed four wins compared to one for the Chilli Boys, while one match has been drawn.

Chippa have yet to win a home league match against Chiefs, with one draw and two defeats from their three turns as hosts.

Last season the Chilli Boys took four points off the Amakhosi, drawing 0-0 in the Eastern Cape before claiming a 2-0 away win in Soweto.

Chippa’s two goals against Chiefs in the second match last season were their first against the Soweto side.