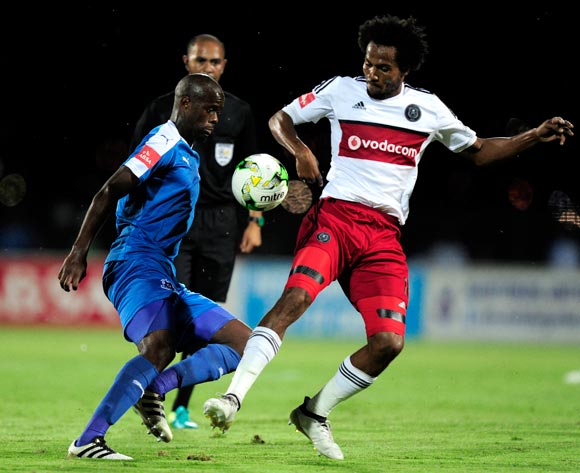 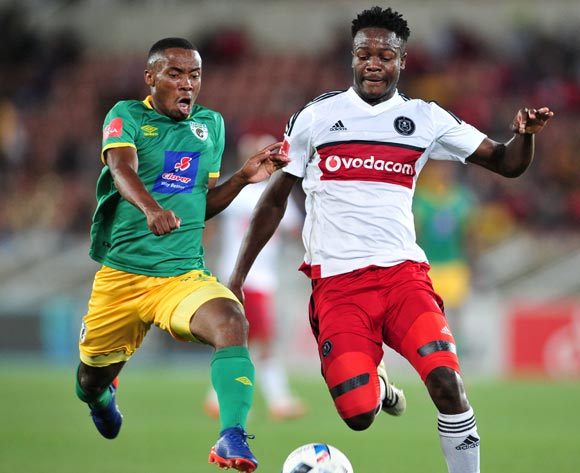 Welcome to the live play-by-play for the ABSA Premiership 2016/17 match between Maritzburg Utd. and Orlando Pirates at Harry Gwala Stadium.

46' The second half is underway
47' Bevan Fransman (Maritzburg Utd. ) scores!

90' The referee signals the start of the first period of extra time.

Welcome to the live play-by-play for the ABSA Premiership 2016/17 match between Maritzburg Utd. and Orlando Pirates at Harry Gwala Stadium.

As a result the Team of Choice climbed up to eighth on the league standings, while Bucs drop to sixth on the table after losing their first league game under Augusto Palacios.

The Team of Choice began the match lively, with Deolin Mekoa and Kwanda Mngonyama failing to hit the back of the net from range in the early stages of the game.

But the best chances of the first-half went to Pirates as Issa Sarr missed the target from close range in the 28th minute, before Happy Jele hit the crossbar.

The score was 0-0 during the half-time break as both sides failed to hit the back of the net in the first stanza.

The deadlock was finally broken three minutes into the second-half by Bevan Fransman, who hit the back of the net to make it 1-0 to Maritzburg.

It was soon 2-0 to the Team of Choice in the 65th minute as Brian Onyango headed home from the Pirates box to double his side's lead.

Pirates did grab a late goal in the 83rd minute through Ayanda Nkosi, but his goal proved to be a consolation goal as Maritzburg held on to win 2-1.

Maritzburg United will look to claim a second successive Absa Premiership win when they host Orlando Pirates at Harry Gwala Stadium on 13 December 2016, kick-off at 19h30.

Maritzburg claimed their third league win of the season when they overcame Baroka FC 1-0 away on December 4.

The KwaZulu-Natal side has claimed four points from six winless home matches this season.

The Team of Choice is placed ninth on the Absa Premiership log with 14 points from 12 matches.

Pirates played to a second successive league draw when they were held 2-2 at home by Highlands Park on December 3.

The Soweto giants have claimed eight points from five away matches this season.

The Buccaneers are placed fifth on the Absa Premiership log with 18 points from 11 matches.

In head-to-head stats, Maritzburg and Pirates have met in 20 league matches since 2005/06.

The Buccaneers have 10 wins compared to five for the Team of Choice, while five matches have been drawn.

Maritzburg have won three of their 10 home league matches against Pirates, suffering five defeats in the process.

Last season the teams played to two draws in their league meetings: 3-3 in Pietermartzburg and 0-0 in Soweto.

The teams have played to draws in their last three successive league meetings.