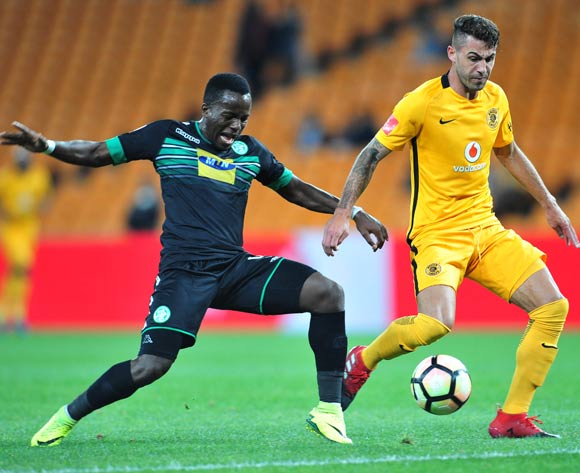 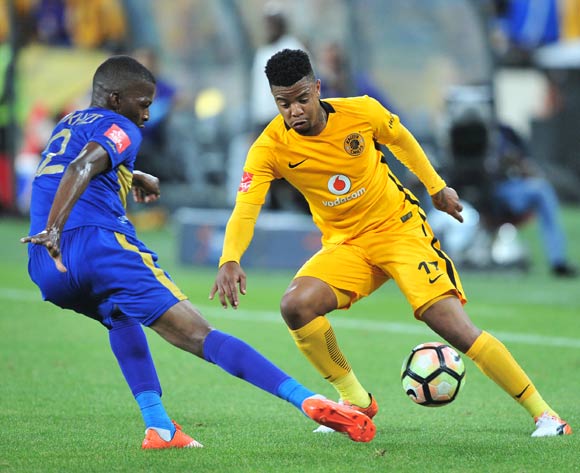 Welcome to the live play-by-play for the ABSA Premiership 2016/17 match between Kaizer Chiefs and Bloemfontein Celtic at FNB Stadium.

1' The match is underway!
14' Erick Mathoho (Kaizer Chiefs) is cautioned.

Welcome to the live play-by-play for the ABSA Premiership 2016/17 match between Kaizer Chiefs and Bloemfontein Celtic at FNB Stadium.

Bloemfontein Celtic grabbed a point as they drew 0-0 with a stuttering Kaizer Chiefs side in an Absa Premiership contest on Wednesday night at FNB Stadium.

The draw means that the Mangaung-based side remain placed at number 12 on the log standings with 12 points from as many matches in their league campaign.

Although both sides fought for possession, the first 10 minutes of the encounter could not produce any clear cut opportunities.

However, right on the 14th minute, goalkeeper Patrick Tignyemb failed to clear the ball off his line and Michelle Katsvairo wasted a great chance as he shot over the crossbar with no keeper between the posts.

In the 20th minute, a well struck shot by Lucky Baloyi from the middle of the park sailed over the post following continuous pressure from the hosts.

Amakhosi continued to dominate the proceedings in the midfield of the park and Edmore Chirambadare ignited a solo effort, but his low shot from range went straight to Tignyemb with 10 minutes to go until half-time.

There were no goals in the end of the first half.

In the 48th minute, Siwelele tried to unlock their hosts' defence with good inter passing as Musa Nyatama was set free on the d-line, but he shot straight at keeper, Brilliant Khuzwayo.

Six minutes later, Tignyemb was called into action from close range to deny Erick Mathoho after a sweet set-piece whipped in by Simphiwe Tshabalala.

With less than 15 minutes remaining, Khuzwayo produced good reflexes when he denied Nyatama twice as Siwelele made good movements into the Chiefs half.

The last five minutes saw Lehlohonolo Seema's men piling more pressure on Steve Komphela's side as Khuzwayo was the busiest of the two keepers, but there were no goals in the end.

For the Soweto giants, they now move to the sixth spot on the log with 18 points as they wrapped their ninth match without a win.

Kaizer Chiefs will look to break their winless streak in the Absa Premiership when they host Bloemfontein Celtic at FNB Stadium on 14 December 2016, kick-off at 19h30.

Chiefs have gone six league matches without a win after they lost 3-1 away to Chippa United on December 3.

The Soweto giants have claimed 10 points from six home matches this season.

The Amakhosi are placed seventh on the Absa Premiership log with 17 points from 12 matches.

Celtic are unbeaten in their last four league matches after drawing 1-1 away to Highlands Park on December 7.

The Bloemfontein side has claimed six points from five away matches this season.

Phunya Sele Sele are placed 12th on the Absa Premiership log with 11 points from as many matches.

In head-to-head stats, Celtic and Chiefs have met in 57 league matches since 1985.

The Amakhosi have claimed 32 wins compared to 10 for Phunya Sele Sele, while 15 matches have been drawn.

Chiefs have won 23 of their 29 home league matches against Celtic, suffering just two defeats in the process.

Last season the Amakhosi took four points off Phunya Sele Sele, winning 1-0 in Bloemfontein before playing out a goalless draw in the return match.