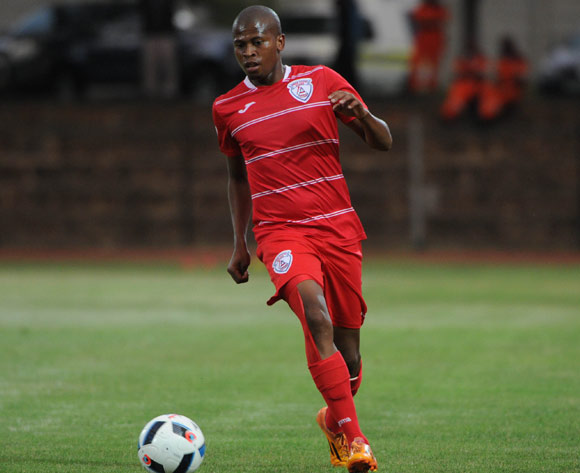 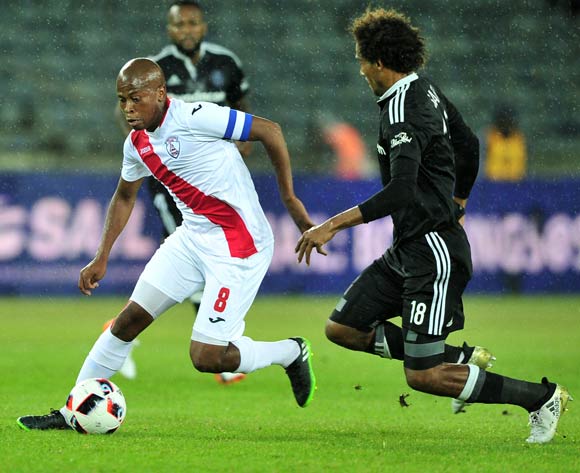 Welcome to the live play-by-play for the ABSA Premiership 2016/17 match between Free State Stars and Baroka FC at James Motlatsi Stadium.

Welcome to the live play-by-play for the ABSA Premiership 2016/17 match between Free State Stars and Baroka FC at James Motlatsi Stadium.

Victory moves Ea Lla Koto off the foot of the table while Bakgaga take their place in the relegation zone, as the Limpopo side remain without a league win since October.

It was always going to be a close encounter with both teams aware of the importance of the clash as they aim to end the calendar year on a high, with the Christmas break around the corner.

But, for all the attacking impetus in the first-half a goal was not to be forthcoming with the scores deadlocked at 0-0 at the break.

Stars continued to press forward for the winner and were duly rewarded as Lesedi Mapheto guided the ball into the back of his own net in the 69th minute of the clash.

New recruits Thamsanqa Teyise and Rooi Mahamutsa stood firm for the hosts in the closing exchanges as the Free State side held on for a valuable win.

Stars suffered their sixth loss of the league season when they went down 4-1 away to Mamelodi Sundowns on December 3.

The Free State side has claimed six points from as many home matches this season.

Ea Lla Koto are placed 16th on the Absa Premiership log with eight points from 12 matches.

Baroka have gone six league matches without a win after they were beaten 1-0 at home by Maritzburg United on December 4.

The Limpopo side has claimed seven points from five away matches this season.

Bakgaga are placed 13th on the Absa Premiership log with 11 points from 12 matches.

This will be the first official league clash between Free State Stars and Baroka FC.