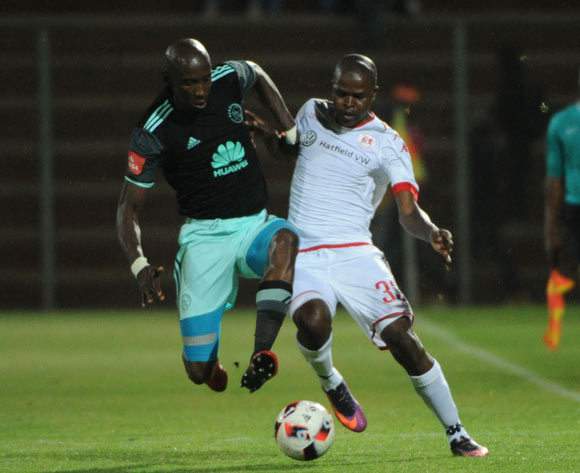 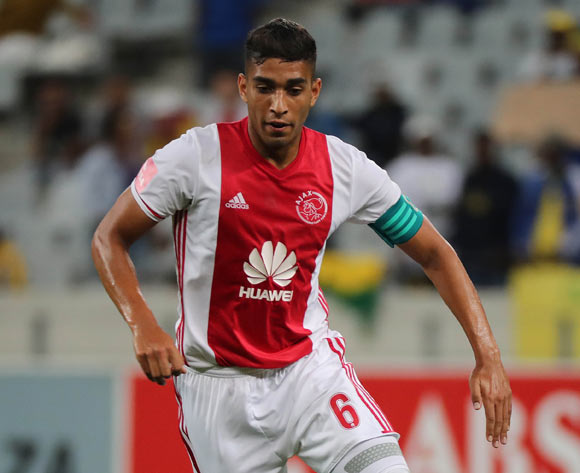 Welcome to the live play-by-play for the ABSA Premiership 2016/17 match between Highlands Park FC and Ajax Cape Town at Makhulong Stadium.

Welcome to the live play-by-play for the ABSA Premiership 2016/17 match between Highlands Park FC and Ajax Cape Town at Makhulong Stadium.

Ajax Cape Town’s winning run in the Absa Premiership was brought to a halt on Wednesday night when they were beaten 2-1 by Highlands Park in Tembisa.

The Urban Warriors had won their last three league matches in succession, but it was the Lions of the North who took home all three points from the Makhulong Stadium – ending their long wait for a second victory after winning their first PSL game back in September.

Highlands were the first to get away a shot in anger, with winger Lindokuhle Mbatha firing wide of Jody February’s goal posts as early as the fifth minute of the match.

In the 12th minute the hosts opened the scoring through the lively Mbatha, who turned home an assist from Edwin Sitayitayi to make it 1-0 to the Lions of the North.

Highlands created further half-chances in what remained of the first stanza, though the only notable effort came from veteran Surprise Moriri in the 41st minute and was comfortably dealt with by February.

Ajax made a tactical change at the start of the second half when they replaced Mark Mayambela with Grant Margeman, and it proved to be a masterstroke as the substitute scored an equaliser in the 53rd minute.

Margeman beat Highlands’ ‘keeper Tapuwa Kapini with a left-footed shot to make it 1-1 and put the Urban Warriors back in the hunt for three points.

However, just four minutes later, a freak goal from Kapini – who was clearing from his own half of the field and caught February out of position – put the hosts back in the lead at 2-1.

It proved to be the decisive moment of the match, with Highlands picking up a vital win in their fight against relegation to move level with Ajax on 12 points.

The teams will return to league action this weekend, facing Chippa United (away) and Bloemfontein Celtic (away) respectively.

Highlands Park will look to end their winless streak in the Absa Premiership when they host Ajax Cape Town on 14 December 2016, kick-off at 19h30.

Highlands have gone 11 league matches without a win after they drew 1-1 at home to Bloemfontein Celtic on December 7.

The Tembisa-based side has claimed six points from as many home matches this season.

The Lions of the North are placed 15th on the Absa Premiership log with nine points from 12 matches.

Ajax racked up a third successive league win when they defeated Golden Arrows 1-0 at home on December 3.

The Cape Town side has claimed seven points from as many home matches this season.

The Urban Warriors are placed 11th on the Absa Premiership log with 12 points from as many matches.

This will be the first official league clash between Highlands Park and Ajax Cape Town.