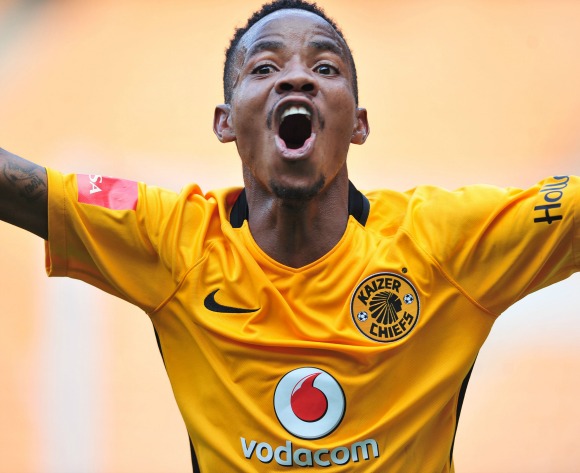 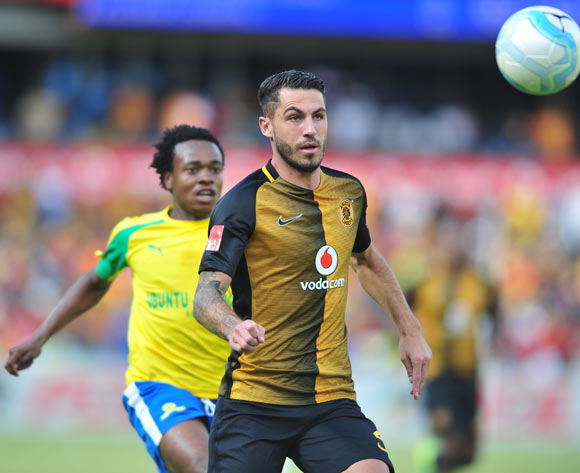 Welcome to the live play-by-play for the ABSA Premiership 2016/17 match between Kaizer Chiefs and Polokwane City at FNB Stadium.

1' The match is underway!
18' Sammy Seabi (Polokwane City) is cautioned.

46' The second half is underway
52' Puleng Tlolane (Polokwane City) is cautioned.

Welcome to the live play-by-play for the ABSA Premiership 2016/17 match between Kaizer Chiefs and Polokwane City at FNB Stadium.

Kaizer Chiefs came from behind to beat Polokwane City 3-2 in an Absa Premiership game which was played at the FNB Stadium on Sunday afternoon.

As a result the Amakhosi climbed up to fourth on the league table, while Rise and Shine dropped down to position five on the standings.

Amakhosi enjoyed most of the possession in the early stages of the game, but things changed when Willard Katsande committed a penalty in the 22nd minute fouling Puleng Tlolane in the box.

Tlolane's Polokwane teammate Rodney Ramagalela then stepped up, but his effort from the spot-kick was well-saved by Chiefs goalkeeper Brilliant Khuzwayo, who guessed the right way.

But Khuzwayo was beaten in the 30th minute and it was Ramagalela, who drilled home a fine effort from 20-yards out to make it 1-0 to Polokwane - silencing the Chiefs fans in the process.

Chiefs did press for the equalizing goal before the half-time break. However, Polokwane stood firm at the back until the referee blew the half-time whistle.

Amakhosi began the second-half lively and they managed to restore parity through Bernard Parker, who netted his first league goal of the season, two minutes after the hour-mark.

In the 71st minute, the Soweto giants took the lead for the first time when their new signing Joseph Molangoane made it 2-1 with a good finish - netting his first goal for the club in the process.

Rise and Shine managed to level matters with eight minutes left on the clock thanks to hard-working forward, Tlolane.

However, Zimbabwe captain Katsande snatched the winning goal for Chiefs in stoppage, much to the delight of the home crowd as the Amakhosi ended their seven-match winless streak.

Kaizer Chiefs will be desperate for a return to winning form in the Absa Premiership when they host Polokwane City at FNB Stadium on 18 December 2016, kick-off at 15h30.

Chiefs saw their winless run in the league extended to seven matches when they were held 0-0 at home by Bloemfontein Celtic on December 14.

The Soweto side has claimed 11 points from seven home matches this season.

The Amakhosi are placed sixth on the Absa Premiership log with 18 points from 13 matches.

Polokwane claimed a third win from their last four league matches when they defeated Baroka FC 1-0 at home on December 14.

The Limpopo side has claimed 10 points from seven away matches this season.

Rise and Shine are placed fourth on the Absa Premiership log with 21 points from 13 matches.

In head-to-head stats, Polokwane and Chiefs have met in six league matches since 2013/14.

The Amakhosi boast an unbeaten record in the sequence, with three wins to their name and three draws.

Chiefs have won two of their three previous home matches against Polokwane, scoring eight nine in the process.

Last season the teams played to 1-1 stalemates in both the Limpopo province and Soweto.