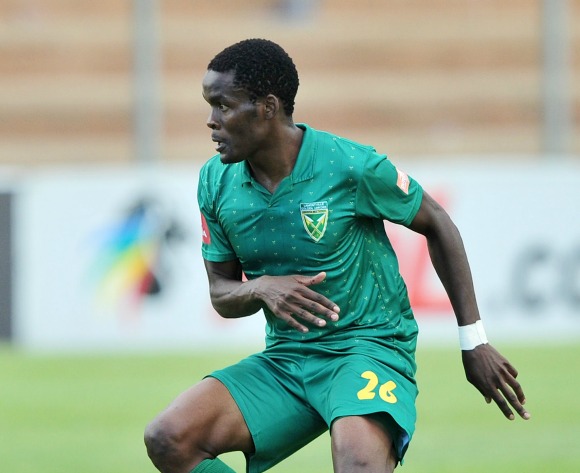 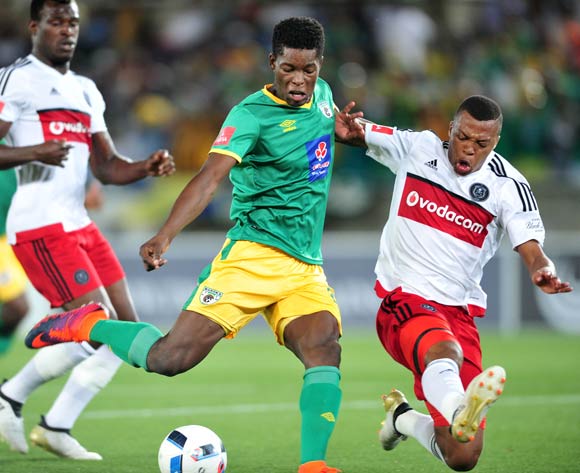 Welcome to the live play-by-play for the ABSA Premiership 2016/17 match between Baroka FC and Golden Arrows at New Peter Mokaba Stadium.

1' The match is underway!
7' Percyval Nkabinde (Baroka FC) is cautioned.

Welcome to the live play-by-play for the ABSA Premiership 2016/17 match between Baroka FC and Golden Arrows at New Peter Mokaba Stadium.

Arrows claim a point against Baroka

Despite netting first through Richard Matloga's penalty, Baroka failed to bag a win as they drew 1-1 against Golden Arrows in their Absa Premiership tie at the New Peter Mokaba Stadium on Sunday afternoon.

The visitors found the back of the net in the second stanza through Danny Phiri to get a point.

In the wake of the draw, the Durban-based side now occupy fifth spot with 20 points from 14 league matches.

Both sides finished the game with 10 men, with Percyval Nkabinde and Clifton Miheso receiving their marching orders.

Both sides started the match with a high intensity as they chased an early goal, but they failed to penetrate each other in the opening 10 minutes.

Towards the 20th minute, Munetsi tried a long range shot to beat Arrows goalkeeper, Nkosingiphile Gumede, but his attempt went wide, right of the target.

Two minutes later, Miheso committed a foul in the box on Richard Matloga and the referee pointed to the spot; which Matloga duly converted handing the hosts the lead in the 23rd minute.

Despite getting a goal, Bakgaga were dealt a huge blow when Nkabinde received his second booking and was sent off for an early shower in 27th minute.

However, with three minutes to the interval, Miheso was also shown his marching orders after a foul on Munetsi.

It was 1-0 at half-time in the hosts favour.

Upon their return from the tunnel, Abafana Bes'thende pushed in numbers in search of an equaliser and Andile Fikizolo's shot went wide - failing to beat Oscarine Masuluke in the 51st minute.

With 14 minutes remaining on the clock, Clinton Larsen's men pulled level through Phiri who latched onto Wayde Jooste's cross with a right footed finish.

The last seven minutes of the match saw substitute Kudakwashe Mahachi also going for a shot at goal, but the Zimbabwean missed the target.

The draw takes Kgoloko Thobejane's side to 14th spot with 12 points from 14 rounds of league matches.

Baroka FC will look to end their winless streak in the Absa Premiership when they host Golden Arrows at Peter Mokaba Stadium on 18 December 2016, kick-off at 15h30.

Baroka have gone seven league matches without a victory after they were beaten 1-0 at Free State Stars on December 14.

The Limpopo side has claimed four points from seven home matches this season.

Bakgaga are placed 16th on the Absa Premiership log with 11 points from 13 matches.

Arrows saw their winless streak in the league extended to four matches after they held Bidvest Wits 0-0 at home on December 14.

The Durban side has claimed 10 points from seven away matches this season.

Abafana Bes’thende are placed fifth on the Absa Premiership log with 19 points from 13 matches.

This will be the first official league clash between Baroka FC and Golden Arrows.