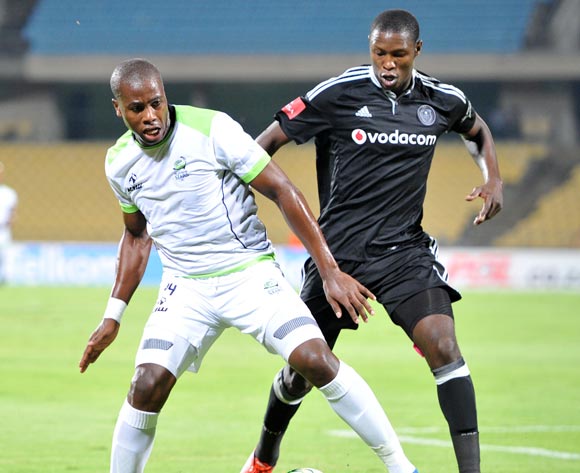 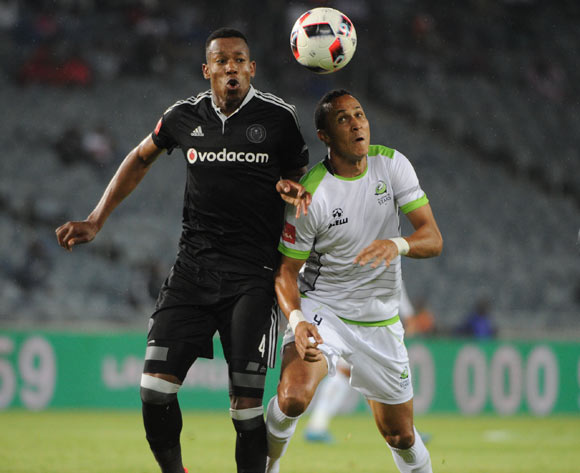 Welcome to the live play-by-play for the ABSA Premiership 2016/17 match between Platinum Stars and Orlando Pirates at Royal Bafokeng Stadium.

1' The match is underway!
10' Solomon Mathe (Platinum Stars ) is cautioned.

Welcome to the live play-by-play for the ABSA Premiership 2016/17 match between Platinum Stars and Orlando Pirates at Royal Bafokeng Stadium.

Platinum Stars and Orlando Pirates drew 0-0 in an Absa Premiership game which was played at the Royal Bafokeng Stadium in Rustenburg on Wednesday night.

As a result, Bucs remain 10th on the league table, while Dikwena move up to 12th on the standings.

Dikwena goalkeeper Mbongeni Mzimela was the busier of the two shot-stoppers in the opening stages of the bottom half of the table encounter.

Bucs keeper Brighton Mhlongo was called into action in the 37th minute, but he saved Ndumiso Mabena's effort to ensure that the first-half ended goalless.

The two teams continued to struggle to find the back of the net in the second-half as they gave away possession in the final third.

Stars striker Bongi Ntuli tried to beat goalkeeper Jackson Mabokgwane from range in the 62nd minute, but the goal-minder was equal to the task.

Henrico Botes, the Stars striker, was introduced in the 92nd minute as the home side searched for a late winning goal.

However, Pirates stood firm at the back and ultimately, the match ended in a goalless draw.

Stars out to extend unbeaten run

Platinum Stars will look to extend their unbeaten run in the Absa Premiership when they host Orlando Pirates at Royal Bafokeng Stadium on 8 February 2017, kick-off at 19h30.

Stars have gone three league matches without defeat after drawing 2-2 away to Highlands Park on December 20.

The Rustenburg side has claimed four points from seven home matches this season.

Dikwena are placed 13th on the Absa Premiership log with 14 points from as many matches.

Pirates have gone four league matches without a win after losing 2-1 at home to Bloemfontein Celtic on December 20.

The Soweto side has claimed eight points from six away matches this season.

The Buccaneers are placed 10th on the Absa Premiership log with 18 points from 13 matches.

The Buccaneers have 14 wins compared to two for Dikwena, while 11 matches have been drawn.

Stars have won just one of their 13 home league matches against Pirates, suffering eight defeats in the process.

When the team met earlier this season at the Orlando Stadium, they played to a 1-1 draw.

The teams have not played out a goalless draw in any of their last 12 league meetings.