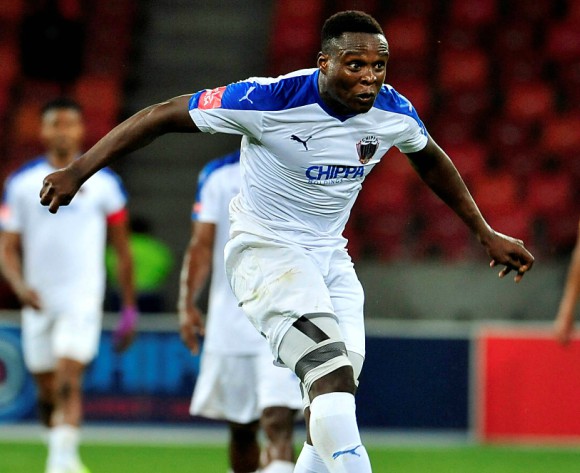 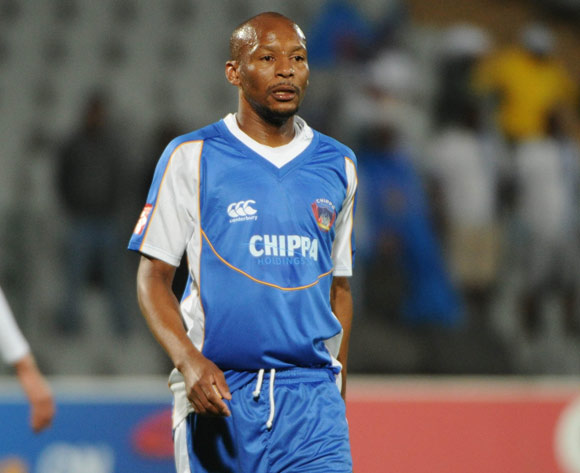 Welcome to the live play-by-play for the ABSA Premiership 2016/17 match between Chippa United and Baroka FC at Nelson Mandela Bay Stadium.

Welcome to the live play-by-play for the ABSA Premiership 2016/17 match between Chippa United and Baroka FC at Nelson Mandela Bay Stadium.

Chippa started brightly, but found themselves a goal down in the 13th minute when Khunadi Nkoana saw his shot well saved by Daniel Akpeyi, only for Maboke Matlakala to turn home the rebound and make it 1-0 to the visitors.

The Chilli Boys suffered a further blow ten minutes before the break when they were forced into a substitution, with veteran striker Katlego Mashego coming off the bench to replace the injured Mbulelo Wambi.

Mashego almost made an immediate impact with his first sight of goal, sending a shot just wide of the Baroka posts, but on the brink of half time Chippa were able to find an equaliser.

Diamond Thopola provided the assist for midfielder Thamsanqa Sangweni, whose right footed shot beat goalkeeper Avhashona Tshinuna to leave the game at 1-1 heading into the interval.

The second half saw relatively few chances created at either end, and the game looked set to fizzle out for a tame draw. However, in injury time, Rhulani Manzini struck with a superb effort from a free kick to see Chippa claim a 2-1 victory.

The result sees the Eastern Cape side rise to eighth place on the log, now with 19 points from 15 matches. The Limpopo side, meanwhile, remain at the foot of the table with 12 points from 16 matches.

Chippa suffered their sixth league defeat of the season when they were beaten 1-0 at Ajax Cape Town on December 21.

The Eastern Cape side has claimed 11 points from seven home matches this season.

The Chilli Boys are placed 11th on the Absa Premiership log with 16 points from 14 matches.

Baroka saw their winless streak in the league extended to nine matches when they lost 1-0 at home to Mamelodi Sundowns on December 22.

The Limpopo side has claimed seven points from six away matches this season.

Bakgaga are placed 16th on the Absa Premiership log with 12 points from 15 matches.

In head-to-head stats, Chippa and Baroka have met in just one previous league match.

The encounter took place earlier this season, with the Chilli Boys claiming an emphatic 4-1 away win.