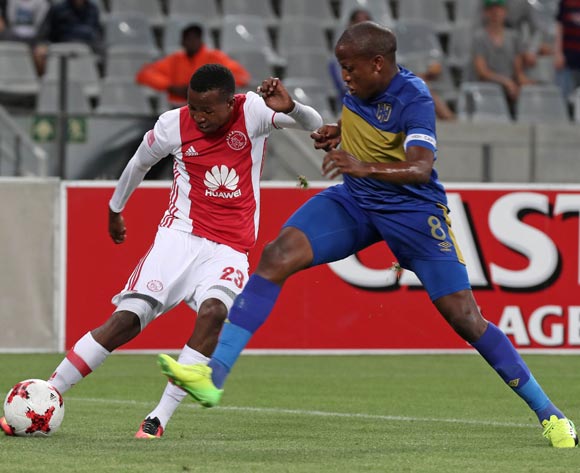 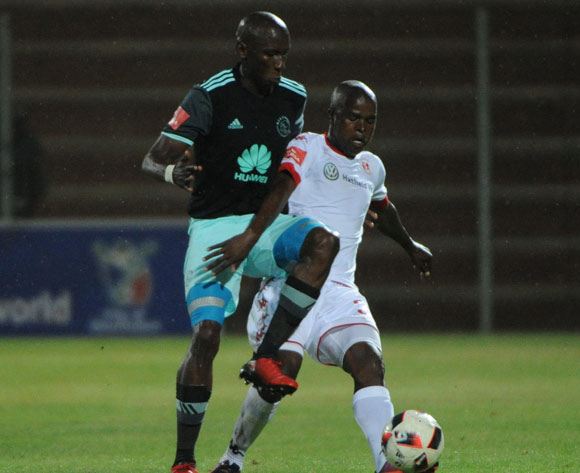 Welcome to the live play-by-play for the ABSA Premiership 2016/17 match between Ajax Cape Town and Cape Town City FC at Cape Town Stadium.

Welcome to the live play-by-play for the ABSA Premiership 2016/17 match between Ajax Cape Town and Cape Town City FC at Cape Town Stadium.

Despite creating several goal-scoring chances on the night, the Urban Warriors were unable to find the back of the net as their crosstown rivals subsequently moved to the top of the league standings.

In what was his 100th game for the Urban Warriors, Bantu Mzwakali had the first chance of the match, but having beaten Shu-Aib Walters the winger would be denied by Tshepo Gumede who got back well for the Citizens.

City duly hit the front in the 25th minute of the clash. Jody February did superbly well to deny Lehlohonolo Majoro from close range, but the goal-minder was helpless as he watched Aubrey Ngoma's shot fly into the back of the net.

The former AmaTuks man building on his goal-scoring record against Ajax Cape Town.

City doubled their lead five minutes before the interval as Erwin Isaacs put the ball into the back of his own net from a Ngoma cross, with Lebogang Manyama breathing down his neck.

Ajax looked a better team after the break, with Nathan Paulse rattling the woodwork in the 53rd minute, but that was how goo wit would get for the hosts as City held on for all three points.

Ajax Cape Town and Cape Town City will clash in an Absa Premiership derby at the Cape Town Stadium on 11 February 2017, kick-off at 20h15.

Ajax come into the match having suffered their heaviest defeat of the season, a 5-0 loss at the hands of hosts Bidvest Wits on February 7.

The Cape Town side has claimed 10 points from eight home matches this season.

The Urban Warriors are placed 11th on the Absa Premiership log with 18 points from 16 matches.

City returned to winning form in the league when they defeated Highlands Park 3-0 at home on February 7.

The Citizens have claimed 12 points from eight away matches this season.

CTC are placed third on the Absa Premiership log with 28 points from 16 matches.

In head-to-head stats, Ajax and CTC have clashed in just one previous league match.

That encounter took place earlier this season and saw the Citizens claim a 1-0 home win thanks to a goal from Jayiya.