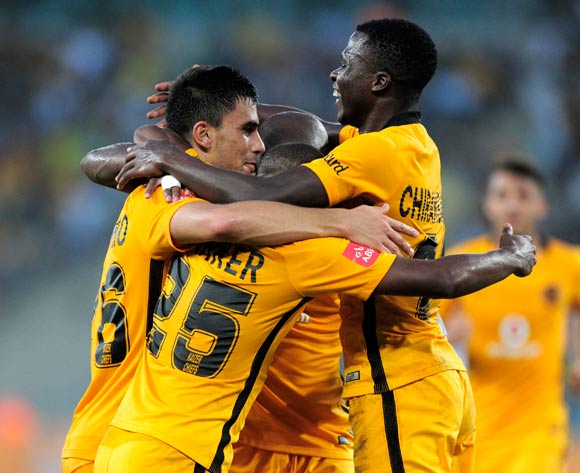 Lorenzo Gordinho Celebrations with his teammates as Kaizer Chiefs scores during the Absa Premiership 2016/17 game between Kaizer Chiefs and Highlands Park at Moses Mabhida Stadium, Durban on 18 February 2017 © Gerhard Duraan/BackpagePix 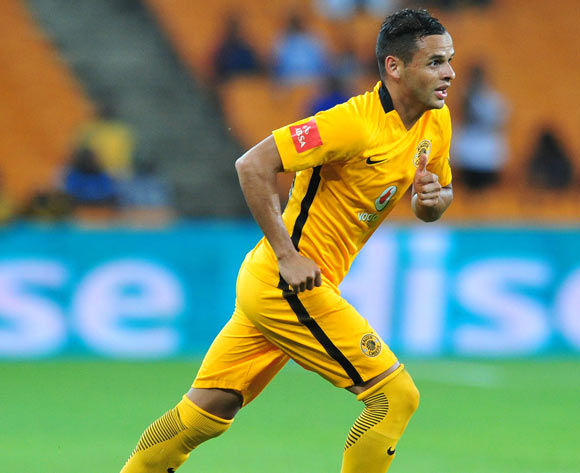 Welcome to the live play-by-play for the ABSA Premiership 2016/17 match between Kaizer Chiefs and Highlands Park FC at Moses Mabhida Stadium.

46' The second half is underway
52' Bernard Parker (Kaizer Chiefs) is cautioned.

Welcome to the live play-by-play for the ABSA Premiership 2016/17 match between Kaizer Chiefs and Highlands Park FC at Moses Mabhida Stadium.

Highlands succumb to Chiefs in Durban

The defeat leaves Gordon Igesund's charges sitting at number 15 with 14 points from 18 rounds of league matches.

The Soweto giants dominated the proceedings in the first 10 minutes of the match as they moved forward, but goalkeeper Tapuwa Kapini was alert to collect a long range effort from Lucky Baloyi.

A minute later, a scramble in the box saw Bernard Parker's close range shot going wide after a clever back heel from Simphiwe Tshabalala.

In the 16th minute, Peter Shalulile's acrobatic effort also went wide as he tried to beat Chiefs keeper, Itumeleng Khune from his near post.

Although they spent more time in the Lions of the North's half, Steve Komphela's men failed to hit the target as Joseph Molangoane's shot went wide in the 34th minute.

However, six minutes later, Gordinho broke the deadlock with a fine header when he received a flick on from Ramahlwe Mphahlele resulting from Tshabalala's corner kick.

Amakhosi piled pressure on their visitors in the second half and were nearly rewarded with a penalty when Willard Katsande was downed in the penalty area after an hour, but the referee called for a goal kick.

Igesund's charges fought back in the 66th minute when Khethukuthula Zwane unleashed a powerful shot which Khune punched back into action and his defence cleared the danger.

With 12 minutes to go, Amakhosi continued to search for their second goal and Lucky Baloyi was denied twice by Highlands defence manned by Zamuxolo Ngalo after a brilliant pass from the right flank by Mphahlele.

Two minutes later, Charlton Mashumba received a brilliant pass on the edge of the box and the Zimbabwean drove a long range shot, but Khune was alert to collect it.

The visitors combined in Chiefs half in the last two minutes when Surprise Moriri laid the ball for Edwin Sitayitayi whose disappointing final attempt hit the side of the net.

In the wake of the victory, Amakhosi sit on top of the log table with 33 points from 18 league matches so far.

Chiefs claimed a fourth straight league win when they beat Maritzburg United 2-1 away on February 11.

The Amakhosi are placed third on the Absa Premiership log with 30 points from 17 matches.

Highlands saw their winless streak in the league extended to four matches after a 1-1 draw with Polokwane City on February 12.

The Tembisa-based side has claimed three points from eight away matches this season.

The Lions of the North are placed 15th on the Absa Premiership log with 14 points from 17 matches.

In head-to-head stats, Chiefs and Highlands have met in just one previous top flight match.

That encounter took place earlier this season, with the Amakhosi claiming a 1-0 win at the Makhulong Stadium.