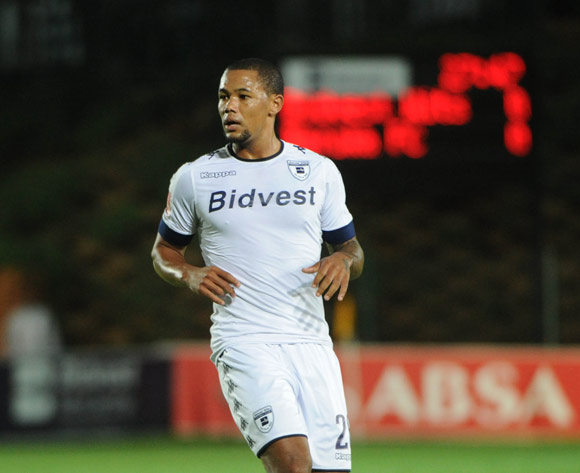 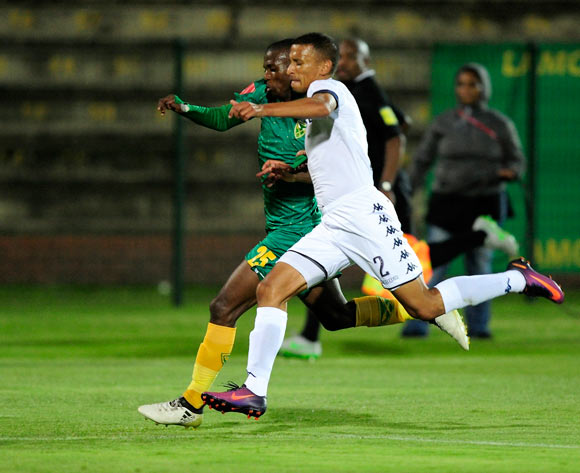 Welcome to the live play-by-play for the ABSA Premiership 2016/17 match between Bidvest Wits and Baroka FC at Bidvest Stadium.

Welcome to the live play-by-play for the ABSA Premiership 2016/17 match between Bidvest Wits and Baroka FC at Bidvest Stadium.

Baroka get five in Braamfontein

Baroka FC succumbed to a 5-0 drubbing at the hands of Bidvest Wits in the Absa Premiership on Wednesday night at Bidvest Stadium.

Following the big loss, the Premier Soccer League newcomers are condemned to the bottom of the table with 14 points from 16 league matches so far.

Defender Buhle Mkhwanazi netted twice for the hosts and strikes from Daine Klate, Ejike Uzoenyi as well as Phakamani Mahlambi ensured they bagged the full three points at home.

Despite a pacey start from both camps, neither side produced clear cut chances in the first 10 minutes as they both exchanged ball possession.

However, James Keene came close to opening the score when he missed the target from close range after a confusion between goalkeeper Abashoni Tshinuna and his defender in the 13th minute.

In the 23rd minute, the visitors also failed to break the deadlock when Marshall Munetsi received a pass in the box, but the midfielder failed to tap in the ball with only keeper Darren Keet to beat.

The Clever Boys made it 1-0 in the 31st minute when Thulani Hlatshwayo played a clever cross for Mkhwanazi, who finished easily with a powerful header following a set piece from Klate.

Seven minutes later, Klate finished with a powerful left footed shot after receiving a brilliant pass from Frank Mhango, who showed aerial strength to set the winger through.

Gavin Hunt's men dictated the terms on the field as they looked threatening in search of their third goal, but it was 2-0 at half time.

The Clever Boys continued to pile pressure on their hosts and Klate produced a thunderbolt with his right foot in the 57th minute, forcing Tshinuna to produce a fine save to concede a corner.

Substitute Jose Garcia gave Keet something to work on in the 65th minute as he attempted a long range effort from a distance, but the keeper collected with ease.

With 16 minutes to go, Mkhwanazi completed his brace of two powerful headers when he finished Phakamani Mahlambi's pin-point cross from the right flank, making it 3-0.

Substitute Uzoenyi made an immediate impact in the 84th minute after he was unmarked in the box, he easily smashed the ball into the roof of the net on Tshinuna's near post, handing the hosts a 4-0.

Exactly in the 89th minute, Mahlambi wrote his name in the scoresheet when he was set up by Klate on the far post; he beat his marker before passing the ball into the far post, 5-0 for the Students.

The victory for the MTN8 champions elevates them to the top of the log with 34 points from 16 league matches.

Wits out to continue strong form

Bidvest Wits will look to continue their strong form in the Absa Premiership when they host Baroka FC at Bidvest Stadium on 22 February 2017, kick-off at 19h30.

Wits extended their unbeaten run in the league to five matches with a 2-1 win at Orlando Pirates on February 15.

The Johannesburg side has claimed 13 points from six home matches this season.

The Clever Boys are placed third on the Absa Premiership log with 31 points from 15 matches.

Baroka have gone 11 league matches without a win after drawing 0-0 at home to Platinum Stars on February 15.

The Limpopo side has claimed seven points from as many away matches this season.

Bakgaga are placed 16th on the Absa Premiership log with 13 points from 17 matches.

In head-to-head stats, Wits and Baroka have met in just one previous top flight match.

That encounter took place earlier this season and saw the Clever Boys claim a 2-0 away win in Polokwane.