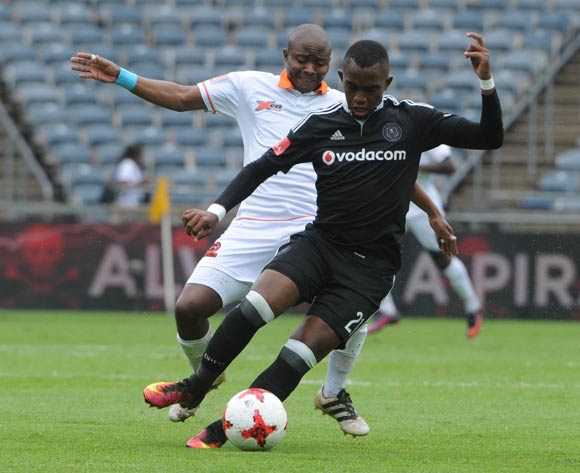 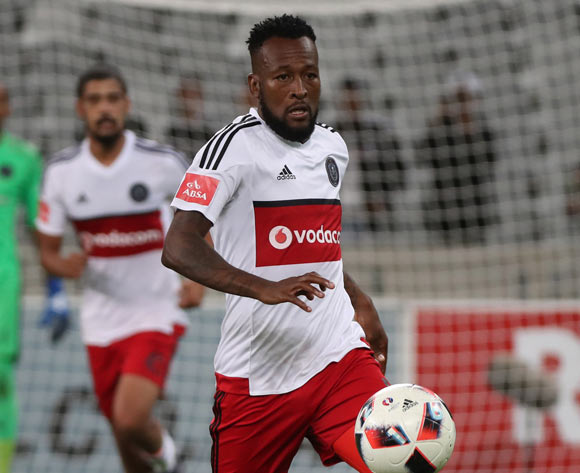 Welcome to the live play-by-play for the ABSA Premiership 2016/17 match between Orlando Pirates and Polokwane City at Orlando Stadium.

Welcome to the live play-by-play for the ABSA Premiership 2016/17 match between Orlando Pirates and Polokwane City at Orlando Stadium.

Polokwane City failed to bag the full three points when they drew 1-1 against Orlando Pirates in their Absa Premiership encounter on Saturday afternoon at Orlando Stadium.

Rodney Ramagalela is the man who netted for the visiting side to help the Citizens to the sixth spot with 25 points from 19 matches.

For the Buccaneers, Dove Wome managed to ensure they bag a point as he cancelled out Ramagalela's strike.

Although the encounter got off to a cagey start, the wet conditions of the Orlando pitch made it difficult for both sides to play their preferred style of carpet football.

However, Rise and Shine kept the Pirates defence on their toes with the pace of Tlou Segolela and Rodney Ramagalela and they almost combined to good effect in the fifth minute, but Segolela's cross failed to reach Ramagalela.

The Buccaneers started to settle down in the match as they started and came close to breaking the deadlock in the seventh minute when Mpho Makola's pass almost sent Tendai Ndoro through.

In the 35th minute, Makola came agonisingly close to finding the back of the net, but his curler was parried away by goalkeeper George Chigova.

However, Luc Eymael's men became better in the second stanza when Saluani Phiri blasted his effort over the bar despite having time on his side in the 47th minute.

City managed to find the back of the net through Ramagalela in the 54th minute when he slotted home with ease after Makola was dispossessed in his own half.

The hosts responded swiftly when by throwing numbers forward in attack and were rewarded two minutes later when Wome levelled the scoring after some poor defending by the visitors.

In the wake of the goal, Pirates moved forward searching for their second goal as Chigova was forced into making a number of saves to keep his side at bay.

In the injury time, substitute Riyaad Norodien also came close to bagging a winner when his effort hit the woodwork in the 91st minute as Pirates failed to find a break through to go nine games in the league without victory.

In the wake of the stalemate, Kjell Jonevret's men occupy the ninth spot with 21 points from 18 matches thus far in their league campaign.

Orlando Pirates will look to break their winless streak in the Absa Premiership when they host Polokwane City at Orlando Stadium on 25 February 2017, kick-off at 15h30.

Pirates saw their winless streak extended to eight league matches when they held Cape Town City 2-2 away on February 18.

The Soweto side has claimed 10 points from eight home matches this season.

The Buccaneers are placed 10th on the Absa Premiership log with 20 points from 17 matches.

Polokwane played to a third successive draw – and extended their winless run to five league matches – with a 1-1 stalemate at home to Ajax Cape Town on February 18.

The Limpopo side has claimed 11 points from 10 away matches this season.

Rise and Shine are placed sixth on the Absa Premiership log with 24 points from 18 matches.

In head-to-head stats, Polokwane and Pirates have met in seven league matches since 2013/14.

The Buccaneers have three wins compared to one for Rise and Shine, while three matches have been drawn.

Pirates have an unbeaten home record in the league against Polokwane, with two wins and draw from three turns as hosts.

When the teams met earlier this season, they played to a 1-1 draw in the Limpopo province.