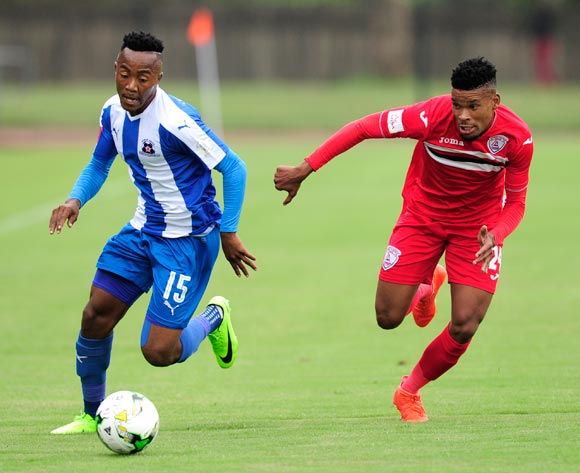 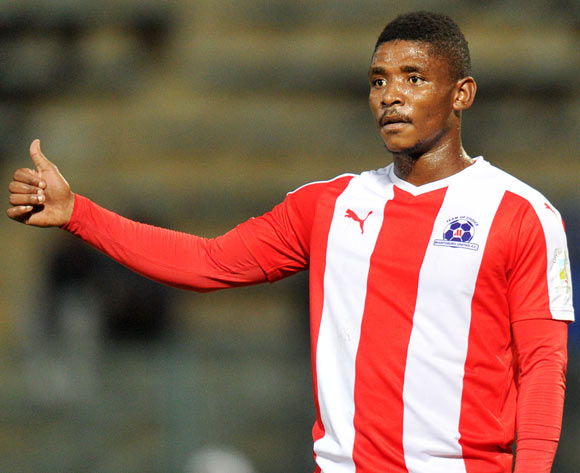 Welcome to the live play-by-play for the ABSA Premiership 2016/17 match between Maritzburg Utd. and Free State Stars at Harry Gwala Stadium.

1' The match is underway!
10' Kwanda Mngonyama (Maritzburg Utd. ) is cautioned.

Welcome to the live play-by-play for the ABSA Premiership 2016/17 match between Maritzburg Utd. and Free State Stars at Harry Gwala Stadium.

Maritzburg United came from a goal down to defeat Free State Stars 2-1 in an Absa Premiership match at Harry Gwala Stadium on Sunday afternoon.

The Team of Choice move into the top eight thanks to the victory, while Ea Lla Koto remain in 14th place, precariously perched just above the relegation zone.

Maritzburg made most of the early play, but Stars opened the scoring 21 minutes in. Former United striker Mohammed Anas picked up a scuffed shot from strike partner Moeketsi Sekola, turned in the box and unleashed a fine effort which had the beating of Virgil Vries.

The Team of Choice were stung by the goal, but continued to enjoy the lion’s share of ball possession. In the 40th minute they almost forced an equaliser when Bandile Shandu went for goal with a skidding shot, but goalkeeper Chris Mafoumbi made a fine save.

Both sides opted for a substitution at the start of the second half: Maritzburg looked to boost their attack by introducing Evans Rusike, while Stars added some steel by sending on veteran Paulus Masehe.

Rusike’s addition proved to be a masterstroke, with the Zimbabwean striker bringing Maritzburg level on 65 minutes. He deftly converted a low cross from the left flank by Deoline Mekoa to make it 1-1.

The hosts claimed the lead for the first time in the 80th minute, with Rusike hitting the crossbar then having a second attempt which well saved by Mafoumbi, only for the rebound to be tapped home by Lebohang Maboe to put United 2-1 up.

Stars threatened an equaliser in injury time when Nhlanhla Vilakazi played a great ball to set up Thokozani Sekotlong, but Vries did well to close down the angle and ensure that his side walked away with all three points.

Maritzburg United will look to avoid a hat-trick of Absa Premiership defeats when they host Free State Stars at Harry Gwala Stadium on 25 February 2017, kick-off at 15h30.

Maritzburg suffered a second successive league loss when they were beaten 4-1 at SuperSport United on February 22.

The KwaZulu-Natal side has claimed eight points from nine home matches this season.

The Team of Choice is placed ninth on the Absa Premiership log with 20 points from 18 matches.

Stars have picked up seven points from the last nine available after defeating Golden Arrows 1-0 away on February 18.

The Free State side has claimed five points from nine away matches this season.

Ea Lla Koto are placed 13th on the Absa Premiership log with 18 points from as many matches.

In head-to-head stats, Maritzburg and Stars have met in 19 league matches since 2005/06.

Ea Lla Koto have seven wins compared to two for the Team of Choice, while 10 matches have been drawn.

Maritzburg have won just one of their nine home league matches against Stars, suffering three defeats in the process.

When the teams met earlier this season, they played to a 1-1 draw in the Free State.

The teams’ 19 league meetings have produced a total of 42 goals.