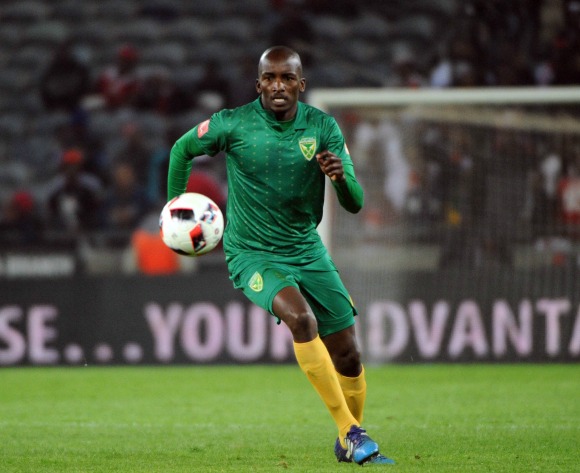 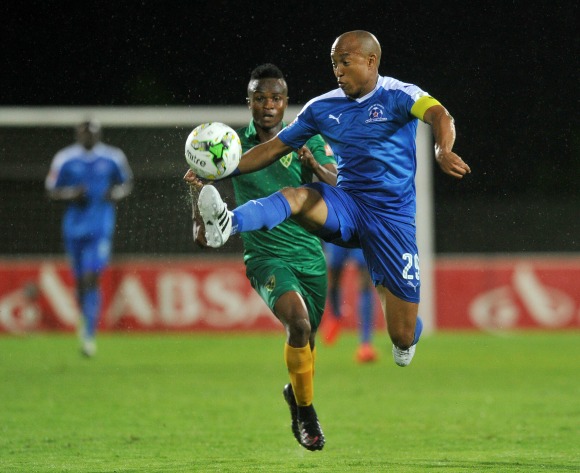 Welcome to the live play-by-play for the ABSA Premiership 2016/17 match between Golden Arrows and Maritzburg Utd. at Princess Magogo Stadium.

1' The match is underway!
42' Kwanda Mngonyama (Maritzburg Utd. ) is cautioned.

Welcome to the live play-by-play for the ABSA Premiership 2016/17 match between Golden Arrows and Maritzburg Utd. at Princess Magogo Stadium.

Maritzburg United succumbed to a 1-0 loss against Golden Arrows in the Absa Premiership on Saturday evening at Princess Magogo Stadium.

Following the defeat, the Team of Choice now occupy the number eight spot with 23 points from 20 matches in their campaign so far.

It was a first half header courtesy of Knox Mutizwa which handed Abafana Bes'thende the win.

The KwaZulu-Natal derby had a cagey start as both sides battled for ball possession in the heart of the park in search of bragging rights.

However, it was the Team of Choice who threatened first through Evans Rusike whose goal-bound shot was deflected away for a corner in the third minute.

In the 20th minute, Kudakwashe Mahachi tried to beat United goalkeeper Virgil Vries, but the Zimbabwean saw his effort going over the cross bar.

Abafana Bes'thende broke the deadlock in the 43rd minute when Mutizwa converted a free header in the penalty area following a set piece on the left flank.

It was 1-0 at half time with the hosts enjoying an advantage.

Good movement in the second half by the hosts saw Lerato Lamola receiving a great pass from the right wing unmarked in the box, yet he failed to hit the back of the net in the 56th minute.

Despite dominating the ball possession, De Sa's men failed to convert it into goals.

United kept Clinton Larsen's men under pressure in the last three minutes with Siphesihle Ndlovu unleashed a rocket which was spilled by keeper Nkosingiphile Gumede only for him to be rescued by defender Limbikani Mzava.

Arrows remain in the top eight at number six on the log table with 27 points from 20 league matches.

KwaZulu-Natal rivals Golden Arrows and Maritzburg United will meet in the Absa Premiership at Prince Magogo Stadium on 4 March 2017, kick-off at 18h00.

Arrows played to their first draw of 2017 when they held Chippa United 2-2 away on February 24.

The Durban side has claimed 12 points from nine home matches this season.

Abafana Bes’thende are placed seventh on the Absa Premiership log with 24 points from 19 matches.

Maritzburg claimed their first league win of 2017 when they defeated Free State Stars 2-1 at home on February 26.

The KwaZulu-Natal side has claimed 12 points from nine away matches this season.

The Team of Choice is placed eighth on the Absa Premiership log with 23 points from 19 matches.

In head-to-head stats, Arrows and Maritzburg have met in 19 league matches since 2005/06.

Abafana Bes’thende have claimed nine wins compared to five for the Team of Choice, while five matches have been drawn.

Arrows have won six of their nine home league matches against United, suffering just one defeat in the process.

When the teams met earlier this season, they played to an entertaining 2-2 draw in Pietermaritzburg.

The teams’ 19 league meeting have produced no less than 52 goals.