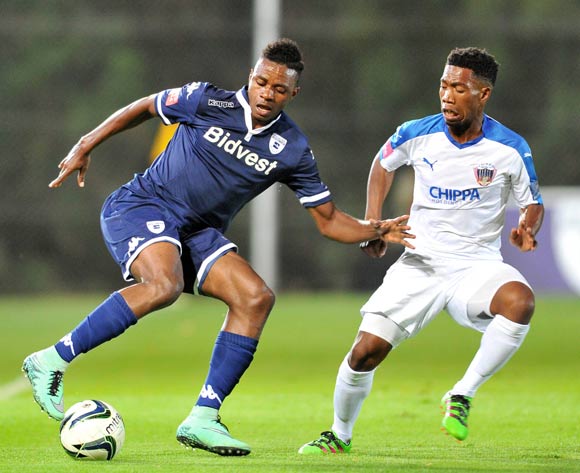 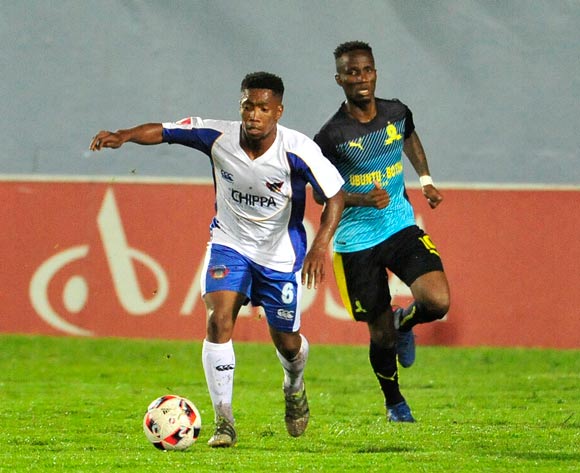 Welcome to the live play-by-play for the ABSA Premiership 2016/17 match between Chippa United and Bidvest Wits at Sisa Dukashe Stadium.

Welcome to the live play-by-play for the ABSA Premiership 2016/17 match between Chippa United and Bidvest Wits at Sisa Dukashe Stadium.

Bidvest Wits climbed back to the top of the Absa Premiership log standings following a goalless draw with Chippa United at the Sisa Dukashe Stadium in Mdantsane on Tuesday evening.

Gavin Hunt's troops finding themselves back at the summit of the league; jumping above Cape Town City on goal-difference. SuperSport United remain third following a 1-1 draw at Orlando Pirates.

The Chilli Boys showed early intent with Dan Malesela firmly in the Eastern Cape outfit's thoughts. 'Dance' was admitted to hospital on Sunday after complaing of chest pains.

But, despite goalmouth action at either end of the pitch there would be no change to the score-sheet at the interval.

Hunt introduced both Amajita starlet Phakamani Mahlambi and Eleazar Rodgers in the second stanza as he went in search of the winner, with Rhulani Manzini going close in added time for the hosts.

In the end, though, neither side were able to break the deadlock as they settled for a point apiece.

Chippa United will look to put a dent in Bidvest Wits’ Absa Premiership title hopes when the teams meet at Sisa Dukashe Stadium on 7 March 2017, kick-off at 19h30.

Chippa have gone five league matches without a win after going down 2-1 away to Platinum Stars on March 3.

The Eastern Cape side has claimed 16 points from 10 home matches this season.

The Chilli Boys are placed 11th on the Absa Premiership log with 22 points from 20 matches.

Wits claimed a fourth win from their last five league matches with a 3-1 triumph at home to Bloemfontein Celtic on March 3.

The Johannesburg side has claimed 18 points from 10 away matches this season.

The Clever Boys are placed second on the Absa Premiership log with 37 points from 18 matches.

In head-to-head stats, Chippa and Wits have met in seven league matches since 2012/13.

The Clever Boys have three wins compared to one for the Chilli Boys, while three matches have been drawn.

Chippa have won one, drawn one and lost one of their three home league matches against Wits.

When the teams met earlier this season, the Clever Boys claimed a 1-0 home win against the Chilli Boys.

No player has scored more than one goal across the teams’ seven league meetings.