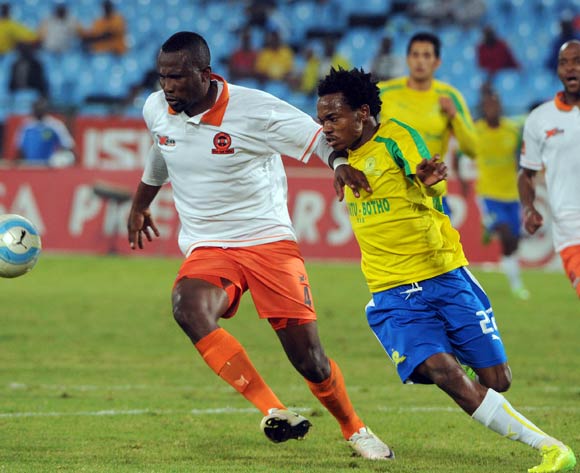 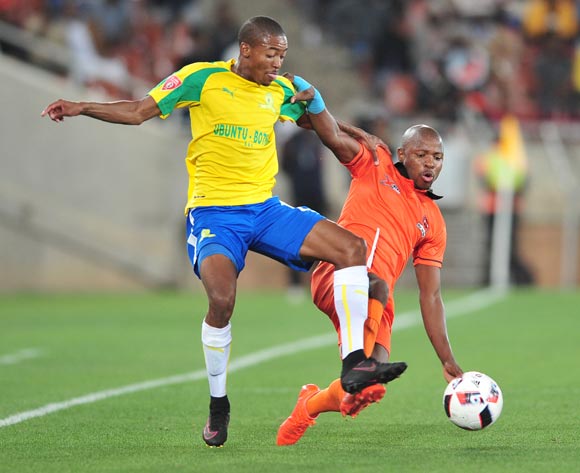 Welcome to the live play-by-play for the ABSA Premiership 2016/17 match between Mamelodi Sundowns and Polokwane City at Loftus Versveld Stadium.

Welcome to the live play-by-play for the ABSA Premiership 2016/17 match between Mamelodi Sundowns and Polokwane City at Loftus Versveld Stadium.

Polokwane City frustrated Mamelodi Sundowns with a goalless draw in an Absa Premiership game at the Loftus Verfeld Stadium in Tshwane on Tuesday night.

As a result the Brazilians stay fifth on the league log, while Rise and Shine move up to sixth on the standings.

Rise and Shine shot-stopper George Chigova was the busier of the two goalkeepers in the first-half of the league encounter.

The Zimbabwean goal-minder produced decent saves to deny Sundowns forward Sibusiso Vilakazi in the early stages of the encounter.

Just before the half-time break, Anthony Laffor also saw his effort saved by Chigova and ultimately, the first-half ended goalless.

Sipho Jembula was introduced four minutes after the restart as Rise and Shine looked to break the deadlock against defending league champions.

Their best chance came on the hour-mark, when Polokwane striker Walter Musona forced Sundowns keeper Kennedy Mweene into a great save.

Sundowns should have scored in the late stages of the game, but Percy Tau, Anthony Laffor and Hlompho Kekana all missed their chances.

In the end, Sundowns and Polokwane settled for a goalless draw on a chilly Tuesday night.

Mamelodi Sundowns will look to return to winning form in the Absa Premiership when they host Polokwane City at Loftus Versfeld on 14 March 2017, kick-off at 19h30.

Sundowns have gone two league matches without a win after losing 1-0 at Cape Town City on March 3.

The Tshwane side has claimed 19 points from eight home matches this season.

The Brazilians are placed fifth on the Absa Premiership log with 33 points from 16 matches.

Polokwane played to a fifth successive draw in the league when they were held 0-0 at home by Baroka on March 5.

The Limpopo side has claimed 12 points from 11 away matches this season.

Rise and Shine are placed seventh on the Absa Premiership log with 26 points from 20 matches.

In head-to-head stats, Sundowns and Polokwane have met in seven league matches since 2013/14.

The Brazilians have claimed five wins compared to one for Rise and Shine, while one match has been drawn.

Sundowns have an unbeaten record in home league matches against Polokwane, with two wins and one draw from three matches.

When the teams met earlier this season, the Brazilians claimed a 2-0 win in the Limpopo province.

Sundowns have scored 14 of the 16 goals produced in seven league matches between the teams.