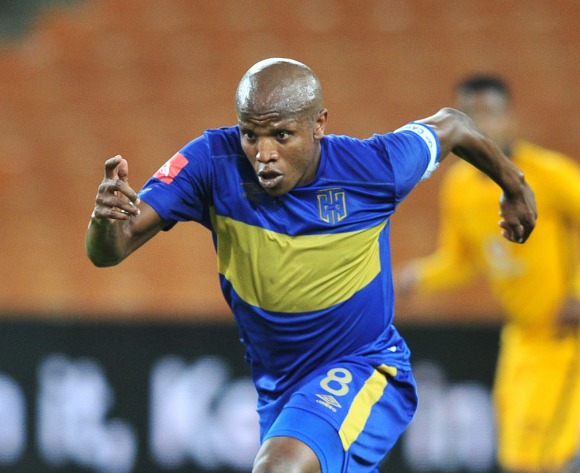 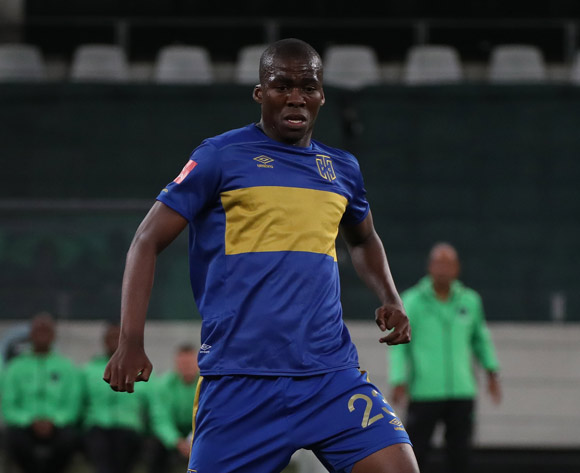 Welcome to the live play-by-play for the ABSA Premiership 2016/17 match between Bloemfontein Celtic and Cape Town City FC at Dr. Molemela Stadium .

Welcome to the live play-by-play for the ABSA Premiership 2016/17 match between Bloemfontein Celtic and Cape Town City FC at Dr. Molemela Stadium .

Despite playing to a 0-0 draw against Bloemfontein Celtic at the Dr Molema Stadium, Cape Town City returned to the top of the Absa Premiership table on Saturday evening.

The draw sees the Mother City moving to the top with 39 points from 21 matches in their campaign.

The opening stages of the tie saw both Premier Soccer League sides battling for dominance.

Lyle Lakay produced a brilliant set piece for the hosts in the 25th minute aiming to beat City goalkeeper Shu-Aib Walters on his right corner, but it went inches over the cross bar.

With the crowd singing on the stands, the hosts displayed good football moving forward and Lantshene Phalane's long range shot forced a wonderful save from Walters in the 38th minute.

With three minutes to the tunnel, Eric Tinkler's side were awarded a corner kick and Manyama played it short to Roland Putsche whose disappointing shot sailed over.

Upon their return, Phunya Sele Sele's Moeketsi Mvula was set free in a quick counter attack in the 60th minute, but the speedy winger failed to hit the target and rushed his shot which went wide.

As both sides pushed to break the deadlock, Celtic keeper Patrick Tignyemb was forced to leave his posts in the 71st minute to stop the pacey Bhongolwethu Jayiya in the penalty area.

10 minutes later, Manyama also came close to bag a winner when he received a wonderful pass from the right flank, his effort beat Tignyemb but hit the cross bar and was cleared.

With seven minutes to go, Tshegofatso Mabaso outpaced the City defence and beat Tshepo Gumede in the box yet he failed to lead his curler into Walters' far corner as the keeper parried it away.

It was end to end stuff in the dying minutes of the tie, and Mabaso once again came close to finding the back of the net, but he failed to lower his shot in the 90th minute.

Siwelele will be disappointed to have lost two points as they remain at number 13 on the log with 19 points from 20 league matches.

Bloemfontein Celtic will look to shrug off their poor form in the Absa Premiership when they host Cape Town City at Dr Molemela Stadium on 18 March 2017, kick-off at 18h00.

Celtic suffered a fourth loss from their last five league matches when they were beaten 3-1 at Bidvest Wits on March 3.

The Bloemfontein side has claimed eight points from 10 home matches this season.

Phunya Sele Sele are placed 13th on the Absa Premiership log with 18 points from 19 matches.

City claimed a fourth win from their last five league matches with a 1-0 triumph at home to Mamelodi Sundowns on March 3.

The Cape Town side has claimed 18 points from 10 away matches this season.

The Citizens are placed second on the Absa Premiership log with 38 points from 20 matches.

In head-to-head stats, Celtic and City have met in just one previous top flight match.

That encounter took place earlier this season, with the Citizens claiming a narrow 1-0 home win in Cape Town.