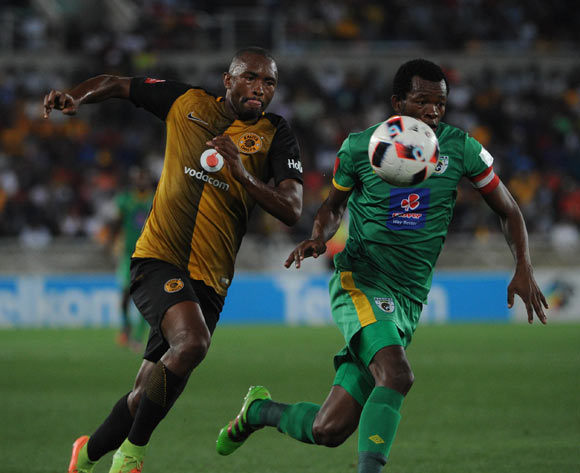 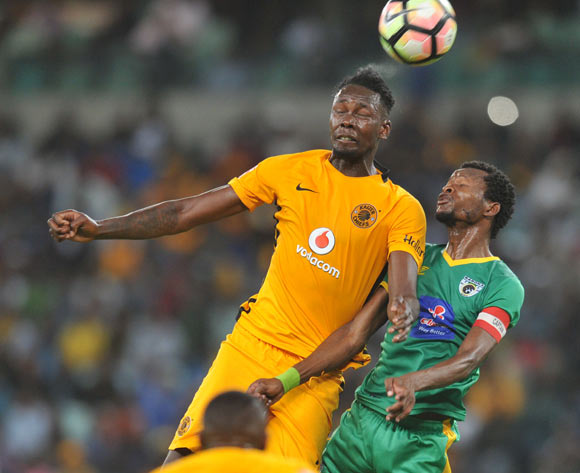 Welcome to the live play-by-play for the ABSA Premiership 2016/17 match between Baroka FC and Kaizer Chiefs at New Peter Mokaba Stadium.

Welcome to the live play-by-play for the ABSA Premiership 2016/17 match between Baroka FC and Kaizer Chiefs at New Peter Mokaba Stadium.

As a result Bakgaga stay 16th on the league standings, while Amakhosi also remain fourth on the table.

It took only six minutes for towering defender Erick Mathoho to put Chiefs into the lead with an easy tap in with the Baroka defence caught napping.

Amakhosi were awarded a chance to restore their lead on the stroke of half-time after Tsepo Masilela was fouled in the Baroka box.

Bernard Parker made no mistake from the spot-kick firing past Baroka goalkeeper Oscarine Masuluke to make it 1-0 to Chiefs heading into the half-time break.

The second-half was slightly dominated by Bakgaka, who attacked in numbers in search of the equalizing goal against league title chasing Amakhosi.

The likes of Maboke Matlakala and Mzwanele Mahashe had chances to level matters, but the Baroka duo failed to beat Chiefs keeper Itumeleng Khune.

But Mxolisi Kunene was the hero for Baroka as he made a good run in the 80th minute, before beating Khune to ensure that game ended in a 2-2 draw.

Baroka extended their winless run in the league to 14 matches with a goalless draw at Polokwane City on March 5.

The Limpopo side has claimed six points from 11 home matches this season.

Bakgaga are placed 16th on the Absa Premiership log with 14 points from 20 matches.

Chiefs played to a second successive draw and extended their unbeaten run to eight league matches after they were held 1-1 at home by Orlando Pirates on March 4.

The Soweto side has claimed 14 points from nine away matches this season.

The Amakhosi are placed fourth on the Absa Premiership log with 35 points from 20 matches.

In head-to-head stats, Baroka and Chiefs have met in just one previous top flight match.

That encounter took place earlier this season, with Bakgaga holding the Amakhosi to a goalless draw in Soweto.