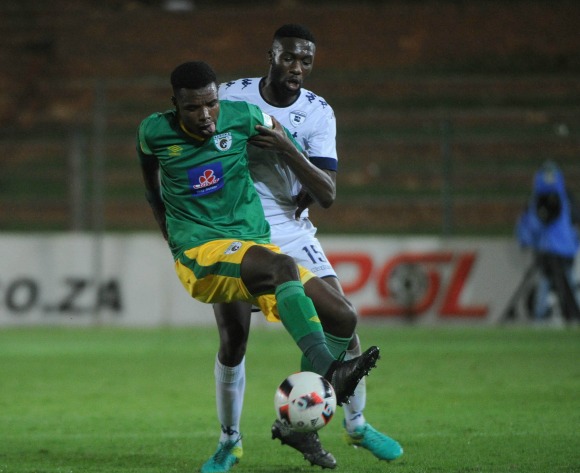 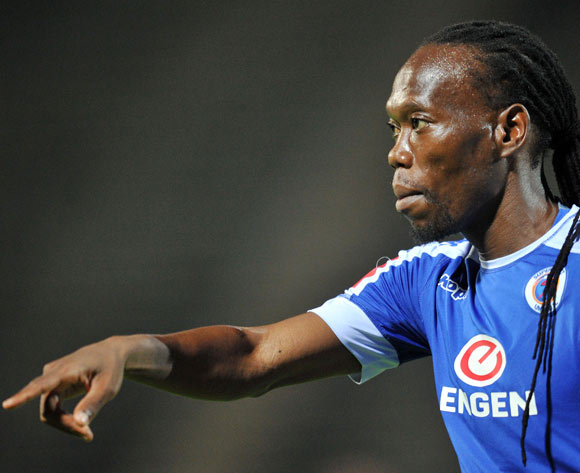 Welcome to the live play-by-play for the ABSA Premiership 2016/17 match between SuperSport Utd and Baroka FC at Mbombela Stadium.

1' The match is underway!
25' Letladi Madubanya (Baroka FC) is cautioned.

46' The second half is underway
56' Maboke Matlakala (Baroka FC) scores!

Welcome to the live play-by-play for the ABSA Premiership 2016/17 match between SuperSport Utd and Baroka FC at Mbombela Stadium.

The wins sees Bakgaga stay 16th on the league table, while Matsatsantsa also remain third on the standings.

Both sides created chances in the early stages of the game with Baroka midfielder Mxolisi Kunene and SuperSport striker Kingston Nkhatha getting their shots on target.

But SuperSport goalkeeper Reyaad Pieterse and Baroka shot-stopper Oscarine Masuluke were both equal to the task as they made great saves to ensure that the game remained goalless.

SuperSport striker Jeremy Brockie and Baroka midfielder Sepana Letsoalo also saw their efforts saved by the keepers with the half-time break approaching. Nevertheless, it was 0-0 at half-time.

It took only 11 minutes for in-form midfielder Maboke Matlakala to break the deadlock - putting Baroka into the lead with a decent finish with the SuperSport defence exposed.

Matsatsantsa then pressed Bakgaga as they looked to restore parity, but the visitors defended in numbers and they also looked dangerous on the counter attack.

Pieterse pulled off three great saves in the dying minutes of the game as Bakgaga searched for another goal. Nevertheless, Baroka walked away 1-0 winners on the day.

SuperSport United will look to continue their strong form in the Absa Premiership when they host Baroka FC at Mbombela Stadium on 1 April 2017, kick-off at 15h00.

SuperSport have gone 19 league games undefeated after drawing 1-1 at Orlando Pirates on March 7.

The Tshwane side has claimed 21 points from nine home matches this season.

Matsatsantsa are placed third on the Absa Premiership log with 37 points from 20 matches.

Baroka’s winless streak in the league stands at 15 matches after they drew 2-2 at home to Kaizer Chiefs on March 18.

The Limpopo side has claimed eight points from nine away matches this season.

Bakgaga are placed 16th on the Absa Premiership log with 15 points from 21 matches.

In head-to-head stats, SuperSport and Baroka have met in just one previous top flight league match.