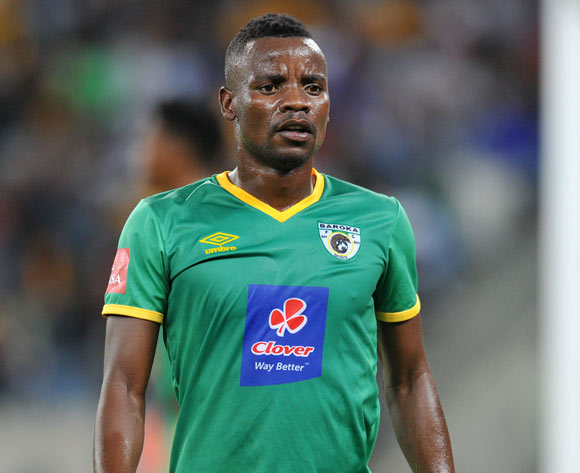 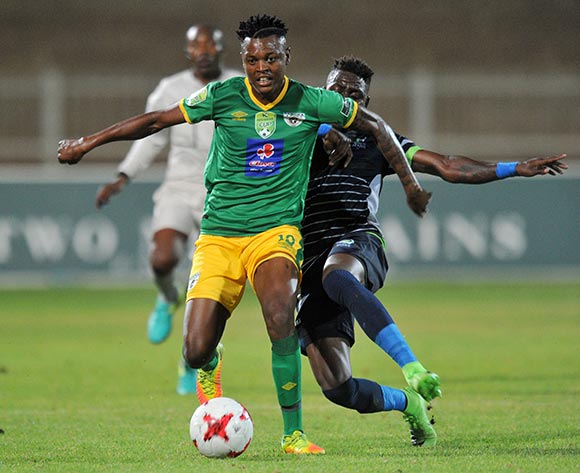 Welcome to the live play-by-play for the ABSA Premiership 2016/17 match between Baroka FC and Free State Stars at New Peter Mokaba Stadium.

Welcome to the live play-by-play for the ABSA Premiership 2016/17 match between Baroka FC and Free State Stars at New Peter Mokaba Stadium.

Although Mohammed Anas scored for Free State Stars, they failed to beat Baroka FC as they lost their Absa Premiership match 2-1 on Tuesday night at the New Peter Mokaba Stadium.

The defeat for Serame Letsoaka's outfit sees them occupying the 14th spot with 22 points from 23 matches.

On the other hand, Maboke Matlakala's brace ensured Milton Dlamini's side bagged the full three points at home.

Ea Lla Koto nearly caught the hosts napping as early as the first minute when Rooi Mahamutsa took a shot after a corner, but goalkeeper Oscarine Masuluke safely gathered the ball.

Despite their efforts to control their proceedings, Bakgaga Ba Mphahlele could not penetrate their visitors in the first 10 minutes.

Ngobeni was the busiest of the two goalkeepers when he was called to action by Kunene in the 37th minute and he was equal to the task, collecting the effort with ease.

After heading to the tunnel 1-0 down, Serame Letsoaka's men came back with renewed energy as Thamsanqa Teyise unleashed a shot, but Masuluke saved his effort.

Stars kept pressure on their PSL newcomers and their efforts were rewarded in the 59th minute when Anas netted from a fine finish to beat Masuluke, 1-1.

However, with 19 minutes to go, Baroka doubled their lead through Matlakala's brace as he headed home from close range after an assist from Richard Matloga.

With time running against the Bethlehem-based side, Goodman Dlamini saw his effort going wide to the left of Masuluke's posts in the last four minutes.

In the end, the hosts managed to hold on to their deserved win, bagging the fourththree-pointer of their season.

For the hosts, the hard fought win elevates them to number 15 on the log table with 21 points from 23 matches – still in the relegation zone but now with some hope.

Baroka FC will chase another Absa Premiership victory when they host Free State Stars at Peter Mokaba Stadium on 11 April 2017, kick-off at 19h30.

Baroka claimed their first win in the league since October when they defeated SuperSport United 1-0 away on April 1.

The Limpopo side has claimed seven points from 12 home matches this season and have yet to pick up a victory.

Bakgaga are placed 16th on the Absa Premiership log with 18 points from 22 matches.

Stars claimed their fifth league win of the season when they defeated Orlando Pirates 3-2 at home on April 1.

The Free State side has claimed six points from 11 away matches this season.

Ea Lla Koto are placed 14th on the Absa Premiership log with 22 points from as many matches.

In head-to-head stats, Baroka and Stars have clashed in just one previous top flight league match.