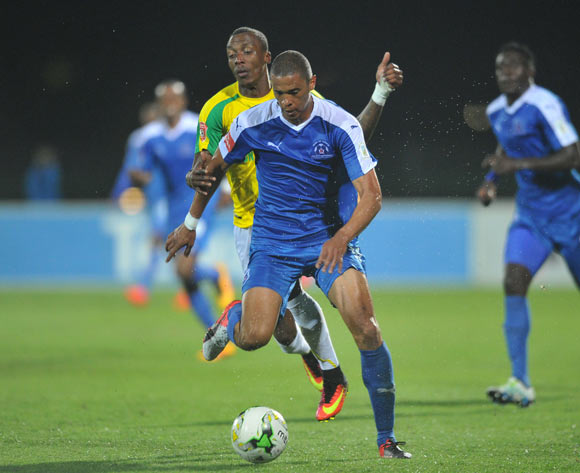 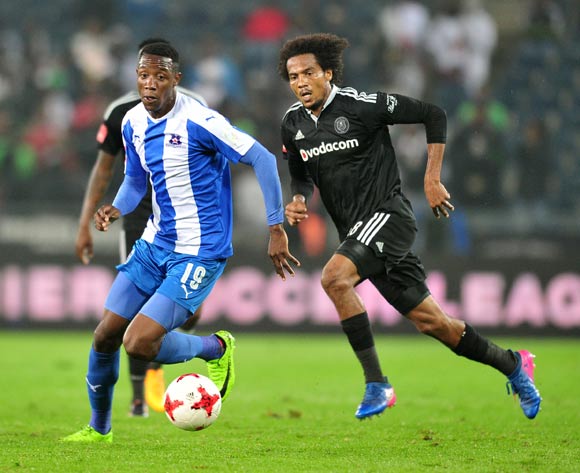 Welcome to the live play-by-play for the ABSA Premiership 2016/17 match between Maritzburg Utd. and Baroka FC at Harry Gwala Stadium.

Welcome to the live play-by-play for the ABSA Premiership 2016/17 match between Maritzburg Utd. and Baroka FC at Harry Gwala Stadium.

Maritzburg United defeated Baroka 3-1 in an Absa Premiership match at the Harry Gwala Stadium in Pietermaritzburg on Friday evening.

As a result the Team of Choice climb to seventh spot of the league standings, while Bakgaga stay 15th on the log.

The Team of Choice made their intentions clear just 11 minutes into game when Kwanda Mngonyama scored with a left-footed effort to make it 1-0 to Maritzburg.

It was soon 2-0 to Maritzburg after Mohau Mokate netted with a headed effort with Baroka goalkeeper Oscarine Masuluke well beaten.

Mokate then came very close to extending his side's lead in the 33rd minute, but his effort was blocked after he had rounded Masuluke.

Maritzburg were leading 2-0 during the half-time break thanks two good goals from Mngonyama and Mohau in the first stanza.

Bakgaga came back an improved side applying pressure on the Team of Choice defence with second-half substitute Jose Garcia looking lively upfront.

The midfielder did score for the visitors from the spot-kick making it 2-1 for Baroka after Mpho Kgaswane was fouled in the Maritzburg box on the hour-mark.

However, the Bakgaga defence was left vulnerable as they pushed forward in numbers in search of another goal in order to restore parity.

Bevan Fransman snatched a late goal from a free-kick to hand Maritzburg a 3-1 victory after the Team of Choice had attacked against the run of play.

Maritzburg suffered a third loss from their last four league matches when they were beaten 2-0 at Orlando Pirates on April 11.

The KwaZulu-Natal club has claimed 14 points from 11 home matches this season.

The Team of Choice is placed eighth on the Absa Premiership log with 26 points from 23 matches.

Baroka claimed a second successive win, and extended their unbeaten league run to four matches, with a 2-1 home victory against Free State Stars on April 11.

The Limpopo side has claimed 11 points from 10 away matches this season.

Bakgaga are placed 15th on the Absa Premiership log with 21 points from 23 matches.

In head-to-head stats, Maritzburg and Baroka have met in just one previous top flight league match.

That encounter took place earlier this season, with the Team of Choice claiming a 1-0 away win in Polokwane.