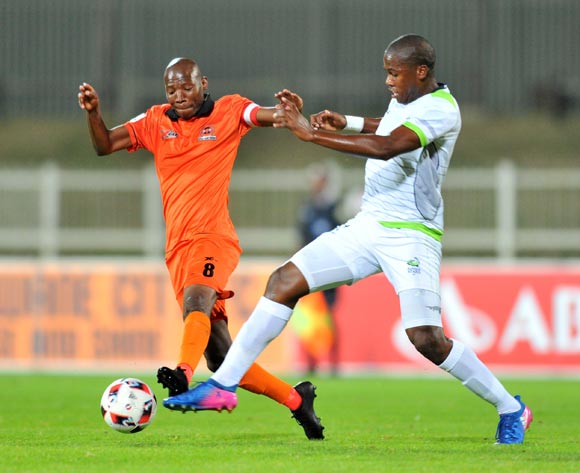 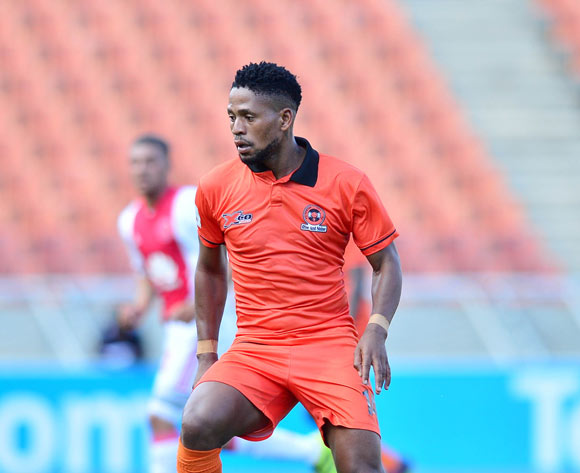 Welcome to the live play-by-play for the ABSA Premiership 2016/17 match between Polokwane City and Platinum Stars at Old Peter Mokaba Stadium.

Welcome to the live play-by-play for the ABSA Premiership 2016/17 match between Polokwane City and Platinum Stars at Old Peter Mokaba Stadium.

As a result Rise and Shine move up to position six on the league standings, while Dikwena stay 11th on the table.

Mbongeni Mzimela, the Stars shot-stopper, was the busier of the two goalkeepers in the opening stages of the league encounter.

The 32-year-old was able to deny Rise and Shine duo Walter Musona and Simphiwe Hlongwane, who were looking to fire the home side into the lead.

However, Thapelo Tshilo broke the deadlock in the 27th minute scoring past Mzimela to make it 1-0 to Polokwane from Jabulani Maluleke's corner-kick.

Polokwane keeper George Chigova was called into action on the stroke of half-time - denying Stars full-back Siyabonga Zulu and the home side were leading 1-0 at the interval.

A quiet second-half in the city of Polokwane followed as the two shot-stoppers Mzimela and Chigova were not seriously tested.

Rise and Shine forwards Rodney Ramagalela and Musona missing the target with their long-range efforts as they looked to double the home side's lead.

Dikwena did launch late attacks in the late stages of the game, but Chigova pulled off great saves to deny Sibusiso Msomi and Willem Mwedihanga.

Ultimately, Polokwane stood firm at the back in the closing stages of the encounter and they secured a 1-0 win at home.

Polokwane City will look to end their winless streak in the Absa Premiership when they host Platinum Stars at Old Peter Mokaba Stadium on 19 April 2017, kick-off at 19h30.

Polokwane have gone 10 league matches without a win after drawing 0-0 away to Chippa United on April 11.

The Limpopo side has claimed 14 points from 10 home matches this season.

Rise and Shine are placed eighth on the Absa Premiership log with 28 points from 23 matches.

Stars suffered a second successive league loss when they were beaten 4-2 at home by Cape Town City on April 13.

The Rustenburg side has claimed 14 points from 10 away matches this season.

Dikwena are placed 11th on the Absa Premiership log with 25 points from 22 matches.

In head-to-head stats, Polokwane and Stars have met in seven league matches since 2013/14.

The teams have claimed three wins apiece and played to just one draw in their rivalry.

Polokwane are unbeaten in home league matches against Stars, with two wins and a draw from three turns as hosts.

When the teams met earlier this season, Rise and Shine claimed a 3-2 away win in Rustenburg.

City’s victory back in December was the first away win in the teams’ rivalry.