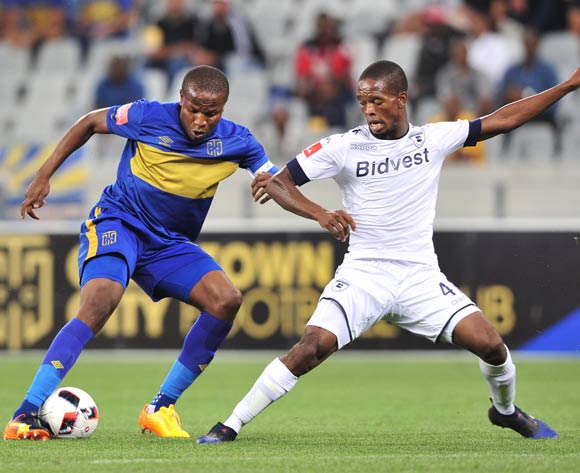 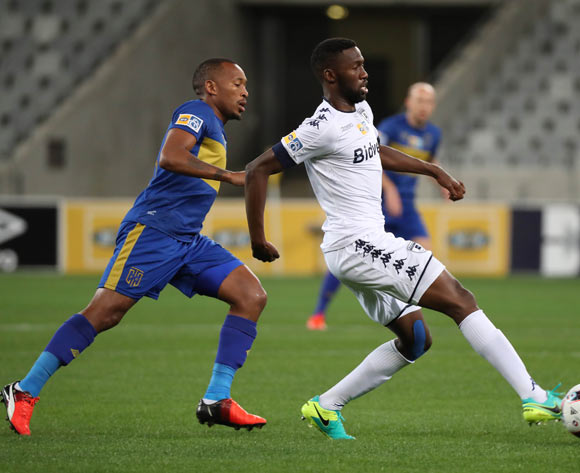 Welcome to the live play-by-play for the ABSA Premiership 2016/17 match between Cape Town City FC and Bidvest Wits at Cape Town Stadium.

Welcome to the live play-by-play for the ABSA Premiership 2016/17 match between Cape Town City FC and Bidvest Wits at Cape Town Stadium.

Cape Town City and Bidvest Wits shared the spoils in their Absa Premiership match at Cape Town Stadium on Wednesday evening, playing to a 1-1 draw.

The stalemate between the teams ensured that the Citizens stayed top of the log on 46 points from 24 matches, while the Clever Boys move into second spot with 45 points from 22 outings in the league.

Wits were gifted an early penalty when Phakamani Mahlambi was clumsily tripped by Thamsanqa Mkhize. The young attacker took the spot kick himself and coolly converted to make it 1-0 to the visitors in the fifth minute.

City took their time settling into the game, but as the first half wore on they began to create more chances. Their first notable effort on target arrived on the half hour mark when Sibusiso Masina’s glancing header forced a save from Darren Keet.

The hosts dominated the final stages of the first stanza and were particularly dangerous when they moved the ball out wide through their overlapping fullbacks, but a lack of quality in the final cross and/or shot meant Wits remained in the lead up to the interval.

City made a change at the start of the second half to bring on Bhongolwethu Jayiya in place of Masina, and it wasn’t long before they further boosted their attack with the introduction of Lehlohonolo Majoro up front.

The Clever Boys responded by sending on the experienced Daine Klate and the more defensively-minded Xola Mlambo, with Gavin Hunt setting his team out to sit back and look to hit on the counter attack.

Yet they conceded an equaliser in the 71st minute. Aubrey Ngoma provided a wonderful delivery from a free kick and defender Tshepo Gumede scored with a glancing header for his first goal in senior football.

Neither side was able to really threaten a goal in what remained of the game, though City certainly finished the stronger of the two.

Cape Town City and Bidvest Wits will meet for an Absa Premiership title ‘six-pointer’ at Cape Town Stadium on 19 April 2017, kick-off at 19h30.

City claimed a fourth win from their last five league matches when they beat Platinum Stars 4-2 away on April 13.

The Cape Town side has claimed 23 points from 11 home matches this season.

The Citizens are placed first on the Absa Premiership log with 45 points from 23 matches.

Wits claimed a third win from their last four league matches when they defeated Golden Arrows 3-0 at home on April 11.

The Johannesburg side has claimed 19 points from 11 away matches this season.

The Clever Boys are placed third on the Absa Premiership log with 44 points from 21 matches.

In head-to-head stats, City and Wits have met in just one previous top flight league match.

That encounter took place earlier this season, with the Citizens claiming a 3-2 away win in Johannesburg.