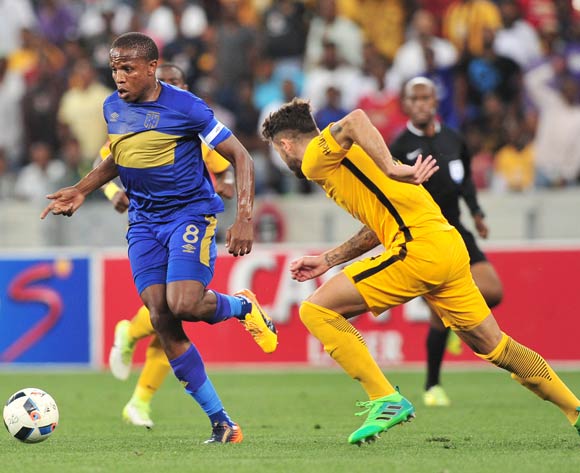 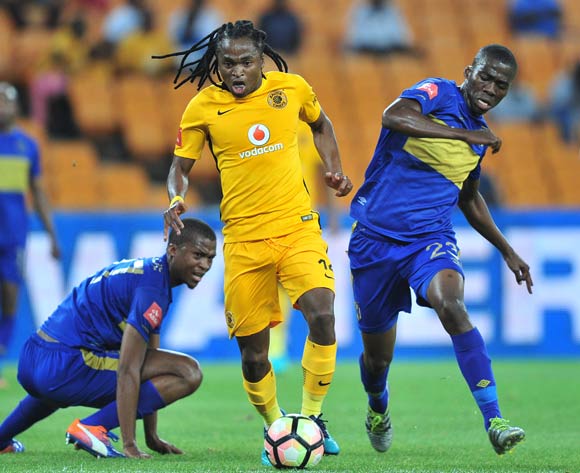 Welcome to the live play-by-play for the ABSA Premiership 2016/17 match between Cape Town City FC and Kaizer Chiefs at Cape Town Stadium.

Welcome to the live play-by-play for the ABSA Premiership 2016/17 match between Cape Town City FC and Kaizer Chiefs at Cape Town Stadium.

Two goals by Siphiwe Tshabalala and Joseph Molangoane were not enough to beat Cape Town City as Kaizer Chiefs lost their Absa Premiership encounter 3-2 at Cape Town Stadium on Tuesday night after a late goal from Judas Moseamedi.

The loss for Steve Komphela's side means they move to the fourth place on the log with 45 points from 25 league matches.

For the Citizens, their goals came through Aubrey Ngoma, Lebogang Manyama and Judas Moseamedi.

The match started with a bang with both sides pushing forward in attack.

In the 16th minute Ngoma produced a brilliant solo run into the box beating three Chiefs defenders before slotting the ball past the oncoming Bruce Bvuma to make it 1-0 for City.

Steve Komphela's men showed resilience and equalised in the 20th minute when Tshabalala unleashed a clever dipping shot to beat Walters after a great pass by Edmore Chirambadare, 1-1.

In the 35th minute, Eric Tinkler's scored their second through Manyama after he beat George Maluleka in the box and finished from a tight angle.

It was end to end stuff in the 57th minute as Robyn Johannes denied substitute Gustavo Paez after Walters was caught off his line - the defender cleared the danger on the goal line.

Chiefs continued to push forward and City finally succumbed in the 72nd minute when Molangoane tapped home a brilliant cross from Paez, 2-2.

With 11 minutes to go the Soweto giants were all over their hosts and Tshabalala missed a glorious opportunity after he was set through by George Lebese.

The match looked to be heading for a stalemate until Moseamedi scored in injury time after heading home a well-placed cross, 3-2.

The Mother City side remain placed at the top of the log table after 25 matches with 49 points.

Cape Town City and Kaizer Chiefs will meet in a crunch Absa Premiership title clash at the Cape Town Stadium on 25 April 2017, kick-off at 19h30.

City extended their unbeaten run in the league to nine matches with a 1-1 draw at home to Bidvest Wits on April 19.

The Cape Town side has claimed 24 points from 12 home matches this season.

The Citizens are placed first on the Absa Premiership log with 46 points from 24 matches.

Chiefs claimed a third successive league win (and extended their unbeaten streak to 12 matches) with a 1-0 victory at home over Chippa United on April 15.

The Amakhosi are placed third on the Absa Premiership log with 45 points from 24 matches.

In head-to-head stats, City and Chiefs have met in just one previous top flight league match.

That encounter took place earlier this season, with the teams playing to a 1-1 draw in Soweto.