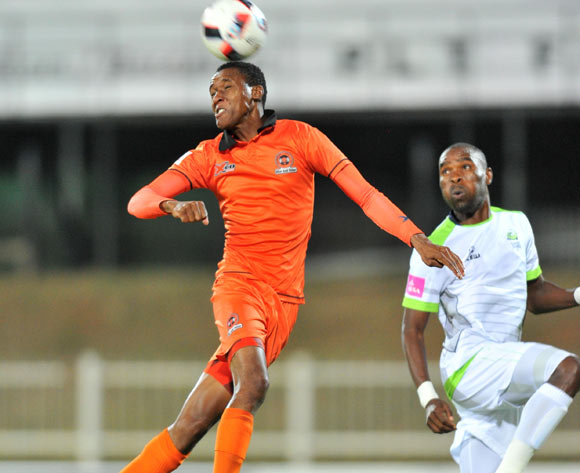 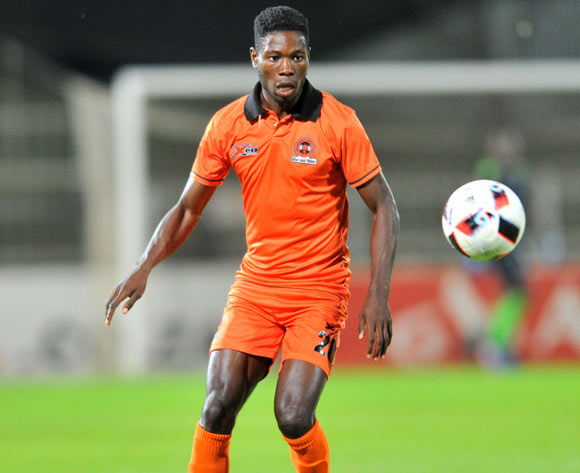 Welcome to the live play-by-play for the ABSA Premiership 2016/17 match between Polokwane City and Golden Arrows at Old Peter Mokaba Stadium.

Welcome to the live play-by-play for the ABSA Premiership 2016/17 match between Polokwane City and Golden Arrows at Old Peter Mokaba Stadium.

Rise and Shine shoot down Arrows

Polokwane City boosted their hopes of a top eight finish in the Absa Premiership with a 3-1 win over Golden Arrows at the old Peter Mokaba Stadium on Tuesday.

Polokwane claimed the lead as early as the second minute, with Jabulani Maluleke scoring direct from a free kick on the edge of the box. The set piece was awarded after a foul from Danny Phiri.

Arrows reacted well to going behind and put together several promising attacking moves before they were rewarded with a penalty: Lerato Lamola was upended in the box to bring about a spot kick.

Abafana Bes’thende skipper Musa Bilankulu took on the responsibility of the spot kick and made no mistake, beating George Chigova to make it 1-1 in the 14th minute.

The teams were evenly matched through the rest of the first half, but just a minute before the break Rise and Shine reclaimed the lead at 2-1 when Maluleke scored his brace, firing home after a mistake from Nkanyiso Mngwengwe in the box.

Seven minutes into the second half City made it 3-1 when Vusimuzi Mngomezulu took advantage of some sub-par defending to put the ball beyond the reach of Nkosingiphile Gumede.

Arrows looked to fight back as soon as they could manage, with Danny Phiri shooting just wide, while on the hour mark they boosted their attack with the introductions of Knox Mutizwa and Andile Fikizolo.

The Durban side created plenty of chances and really should have challenged their hosts for all three points, but a combination of poor execution in the final third and some good goalkeeping from Chigova ensured the hosts claimed the victory.

Polokwane won their first league match of 2017 when they defeated Platinum Stars 1-0 at home on April 19.

The Limpopo side has claimed 17 points from 11 home matches this season.

Rise and Shine are placed sixth on the Absa Premiership log with 31 points from 24 matches.

Arrows have gone two league matches without a win after drawing 1-1 at home to Ajax Cape Town on April 15.

The Durban side has claimed 12 points from as many away matches this season.

Abafana Bes’thende are placed seventh on the Absa Premiership log with 31 points from 24 matches.

Abafana Bes’thende boast an unbeaten record in the sequence, with four wins and a draw.

Polokwane have lost both of their two previous home league matches against Arrows.

When the teams met earlier this season they played to a thrilling 3-3 draw in Durban.