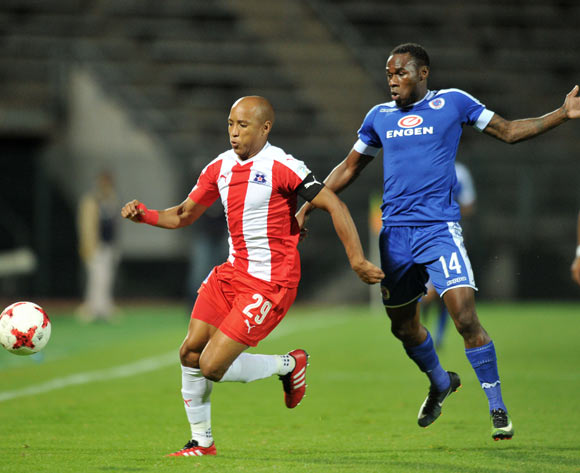 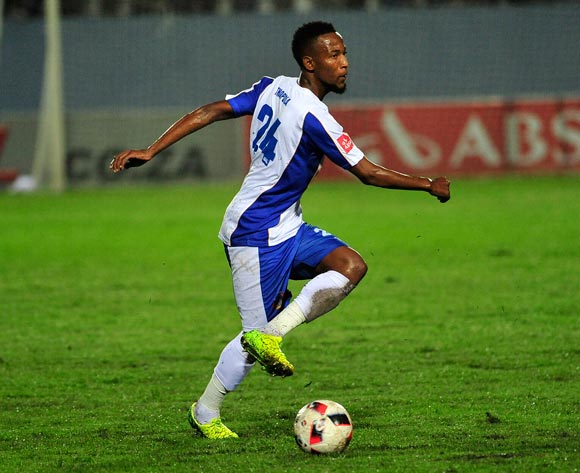 Welcome to the live play-by-play for the ABSA Premiership 2016/17 match between Chippa United and Maritzburg Utd. at Nelson Mandela Bay Stadium.

Welcome to the live play-by-play for the ABSA Premiership 2016/17 match between Chippa United and Maritzburg Utd. at Nelson Mandela Bay Stadium.

Team of Choice triumph in PE

Maritzburg United claimed a 3-2 win over Chippa United in a thrilling Absa Premiership clash at the Nelson Mandela Bay Stadium in Port Elizabeth on Tuesday.

Maritzburg started brightly, creating an early chance for Mlondi Dlamini which was spurned, but on nine minutes they claimed the lead: Kurt Lentjies’ corner kick was headed home by Mohau Mokate to make it 1-0 to the visitors.

Chippa took their time to get a foothold in the game, but they gradually gained the ascendancy in midfield and began to create chances, the best of which saw Lerato Manzini head wide of the target midway through the half.

The Chilli Boys were close to levelling the game five minutes before the interval, with Thamsanqa Sangweni forcing a save out of Virgil Vries with a shot direct from a free kick.

The hosts continued to press for an equaliser in the second half, but 20 minutes in they found themselves 2-0 down when Kurt Lentjies converted from a spot kick - the penalty was earned by substitute Andrea Fileccia.

Chippa thought they had a lifeline three minutes later when Lerato Manzini put the ball in the back of the net, having kicked it out of the hands of goalkeeper Vries. However, the goal was disallowed by the referee.

On 77 minutes Chippa did pull a goal back through substitute Phetelo Sekome, but United’s two-goal cushion was quickly restored by Fileccia, who took advantage of some slack defending by the hosts to net himself and make it 3-1.

Yet the drama was far from finished, with Sekome scoring a second in the 82nd minute to reduce the deficit to 3-2 and set up a tense finale. Chippa threw everything they had at their visitors in the dying minutes, but the Team of Choice held firm to claim the full haul of points.

Chippa out to end winless streak

Chippa United will look to end their winless run in the Absa Premiership when they host Maritzburg United at Nelson Mandela Bay Stadium on 25 April 2017, kick-off at 19h30.

Chippa have gone nine league matches without a win after losing 1-0 at Kaizer Chiefs on April 15.

The Eastern Cape side has claimed 18 points from 12 home matches this season.

The Chilli Boys are placed 12th on the Absa Premiership log with 24 points from as many matches.

Maritzburg claimed a second win from their last three league matches when they defeated Baroka FC 3-1 at home on April 14.

The KwaZulu-Natal side has claimed 12 points from as many away matches this season.

The Team of Choice is placed eighth on the Absa Premiership log with 29 points from 24 matches.

In head-to-head stats, Maritzburg and Chippa have met in seven league matches since 2012/13.

The Team of Choice has three wins compared to one for the Chilli Boys, while three matches have been drawn.

Chippa have yet to win a home league match against Maritzburg, recording two draws and a defeat in their three turns as host.

When the teams met earlier this season, they played to a 1-1 draw in Pietermaritzburg.