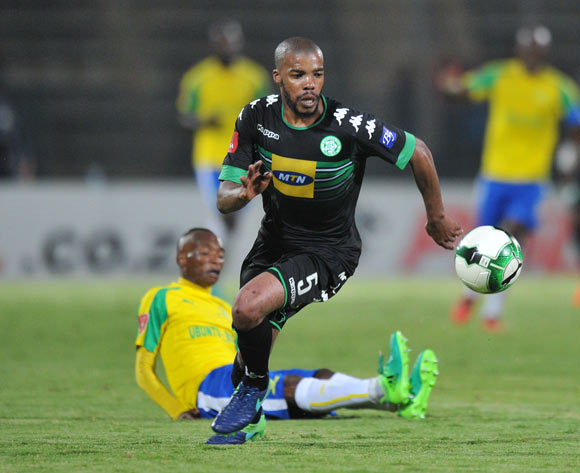 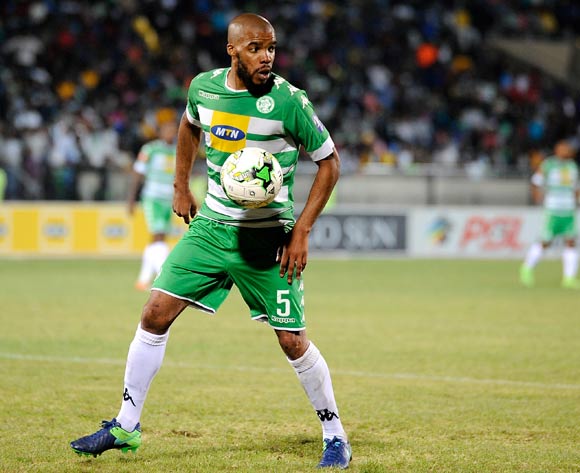 Welcome to the live play-by-play for the ABSA Premiership 2016/17 match between Bloemfontein Celtic and Highlands Park FC at Dr. Molemela Stadium .

1' The match is underway!
32' Lantshene Phalane (Bloemfontein Celtic) is cautioned.

Welcome to the live play-by-play for the ABSA Premiership 2016/17 match between Bloemfontein Celtic and Highlands Park FC at Dr. Molemela Stadium .

Mothobi Mvala scored in the dying minutes of the Absa Premiership match to secure a 1-1 draw for Highlands Park against Bloemfontein Celtic at the Dr Molemela Stadium on Tuesday night.

Despite claiming a point from the game Highlands are still in real danger of being relegated this season. Currently they occupy 15th spot on the standings with 22 points from 25 games, only point ahead of Baroka FC who are in action on Wednesday night.

Celtic are not much better off as the result sees them into in 13th place on the table with 24 points from 24 games, only two points clear of the relegation zone.

Chances on goal were few and far between early on with the first attempt on goal coming in the 21st minute when Ayanda Dlamini fired a long range shot wide of the Highlands goal.

Ten minutes later Highlands created an opportunity of their own in front of goal, but Zamuxolo Ngalo’s long range effort also went wide of the target.

Neither side could break the deadlock before the half time break – both teams responsible for swunadering possession in the final third with poor decision making.

The start of the second half saw Celtic applying the pressure as they pushed forward and they were rewarded just before the hour mark when Musa Nyatama found the back of the net after a clinical finish, 1-0.

Celtic controlled the majority of the possession after taking the lead and looked to be heading to victory, but Mothobi Mvala had other ideas.

The Highlands player produced a good run to get onto the end of a pass from Fikru Lemessa and fired home to level matters in the dying minutes of the match.

Bloemfontein Celtic and Highlands Park will meet for an Absa Premiership relegation six-pointer at the Dr Molemela Stadium on 25 April 2017, kick-off at 19h30.

Celtic suffered their 10th defeat of the league season when they went down 2-0 at home to Kaizer Chiefs on April 12.

The Bloemfontein side has claimed nine points from 12 home matches this season.

Phunya Sele Sele are placed 13th on the Absa Premiership log with 23 points from as many matches.

Highlands saw their winless streak extended to three league matches after they were held 0-0 at home by Orlando Pirates on April 15.

The Tembisa-based side has claimed six points from 12 away matches this season.

The Lions of the North are placed 15th on the Absa Premiership log with 21 points from 24 matches.

In head-to-head stats, Celtic and Highlands have met in just one previous top flight league match.

That encounter took place earlier this season, with the teams playing to a 1-1 draw in Tembisa.