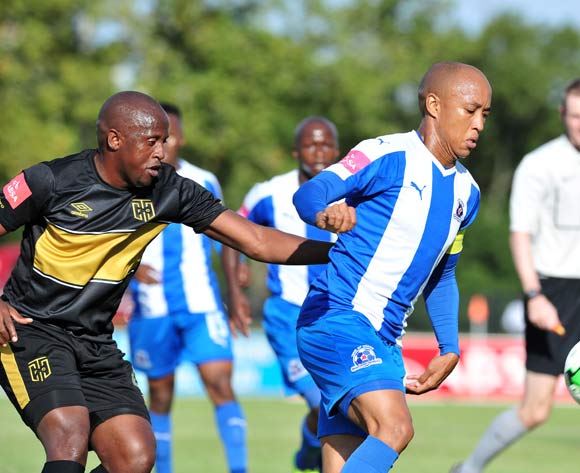 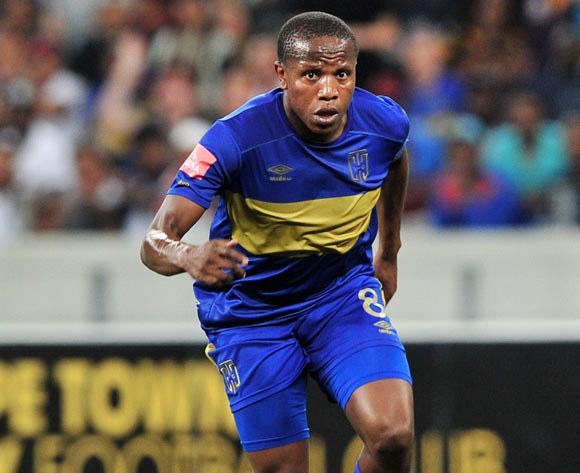 Welcome to the live play-by-play for the ABSA Premiership 2016/17 match between Maritzburg Utd. and Cape Town City FC at Harry Gwala Stadium.

Welcome to the live play-by-play for the ABSA Premiership 2016/17 match between Maritzburg Utd. and Cape Town City FC at Harry Gwala Stadium.

As a result the Team of Choice cemented their place in the league top eight by remaining seventh, while the Citizens also stay second on the table.

City goalkeeper Shu-Aib Walters was the busier of the two goalkeepers in the early stages of the first-half as Maritzburg looked to break the deadlock.

Kurt Lentjies, the Maritzburg captain, was orchestrating moves for his side and in the 28th minute, his effort was well gathered by Walters.

The score was 0-0 at the interval following a relatively quiet first-half in the city of Pietermaritzburg.

The Team of Choice continued to enjoy more possession in the second-half and Pogiso Sanoka saw is effort from range missing the target in the 59th minute.

With time running out City conceded a free-kick near their box with Tshepo Gumede fouling Siphesihle Ndlovu with less than 10 minutes left.

Veteran midfielder Kurt Lentjies then stepped up and hit the back of the net from the resulting free-kick to make it 1-0 to Maritzburg.

The Citizens did launch late attacks in search of an equalizer, but the Team of Choice stood firm at the back and the match ended 1-0 in favour of Maritzburg.

Maritzburg United will look to test the Absa Premiership title credentials of Cape Town City at the Harry Gwala Stadium on 1 May 2017, kick-off at 15h00.

Maritzburg claimed a third win from their last four league matches when they defeated Chippa United 3-2 away on April 25.

The KwaZulu-Natal side has claimed 17 points from 12 home matches this season.

The Team of Choice is placed seventh on the Absa Premiership log with 32 points from 25 matches.

City extended their unbeaten run in the league to 10 matches (with a haul of 24 points from a possible 30) after they beat Kaizer Chiefs 3-2 at home on April 25.

The Cape Town side has claimed 22 points from 12 away matches this season.

The Citizens are placed second on the Absa Premiership log with 49 points from 25 matches.

In head-to-head stats, Maritzburg and City have clashed in just one previous top flight league match.

That encounter took place earlier this season, with the Citizens claiming a 3-2 home win in Cape Town.