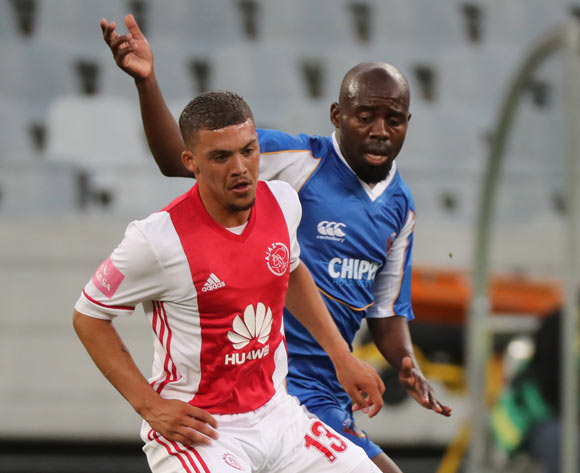 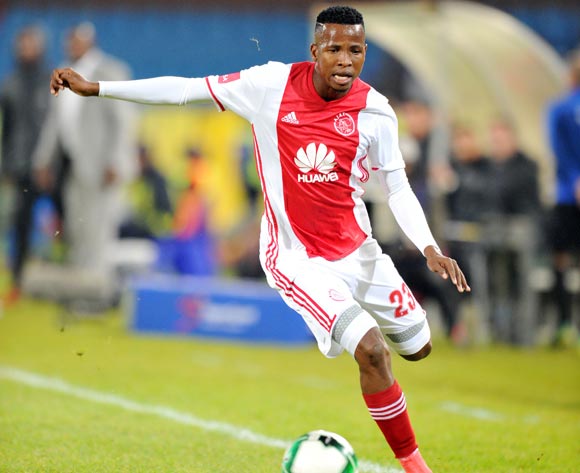 Welcome to the live play-by-play for the ABSA Premiership 2016/17 match between Ajax Cape Town and Platinum Stars at Cape Town Stadium.

Welcome to the live play-by-play for the ABSA Premiership 2016/17 match between Ajax Cape Town and Platinum Stars at Cape Town Stadium.

The Urban Warriors were the better team throughout, as they jump to within two points of the top eight. Grant Margeman and Ndiviwe Mdabuka with the goals on the day for the hosts.

Margeman opened the scoring as early as the sixth minute, with the hard-working midfielder running onto a precise through ball by Travis Graham - steadying himself and firing through the legs of Mbongeni Mzimela. A third goal in South Africa's top-flight for the 18-year-old.

The Cape side continued to dominate the clash, but failed to make Dikwena pay as Prince Nxumalo missed a succession of chances.

Mbongeni Mzimela the savior on two occasions for the Phokeng-based club, first to punch clear Nxumalo's header attempt before saving with his feet in the 42nd minute - again to deny the KwaZulu-Natal born forward.

Ajax Cape Town, though, still looked the better of the two sides with Nathan Paulse and Thabo Mosadi missing successive chances at the other end of the park.

The hosts, though, would finally double their advantage as Mdabuka's deflected shot bounced into the back of the net in the 66th minute.

Platinum Stars failed to deliver any serious goal threat in the closing stages as the Cape club returned to winning ways, to ease their relegation woes.

Ajax Cape Town and Platinum Stars will battle for three Absa Premiership points when they meet at Cape Town Stadium on 30 April 2017, kick-off at 15h00.

Ajax suffered their 11th league defeat of the season when they went down 2-0 away to Mamelodi Sundowns on April 25.

The Cape Town side has claimed 15 points from 12 home matches this season.

The Urban Warriors are placed 11th on the Absa Premiership log with 26 points from 25 matches.

Stars have gone four league matches without a win after drawing 1-1 at home to Free State Stars on April 26.

The Rustenburg side has claimed 14 points from 11 away matches this season.

Dikwena are placed 10th on the Absa Premiership log with 26 points from 24 matches.

The Urban Warriors have 12 wins compared to eight for Dikwena, while seven matches have been drawn.

Ajax have won seven of their 13 home league matches against Stars, suffering two defeats in the process.

When the teams met earlier this season, the Urban Warriors claimed a 3-2 away win in Rustenburg.