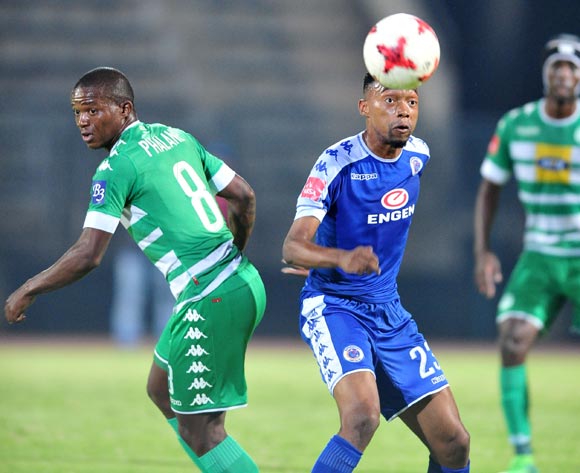 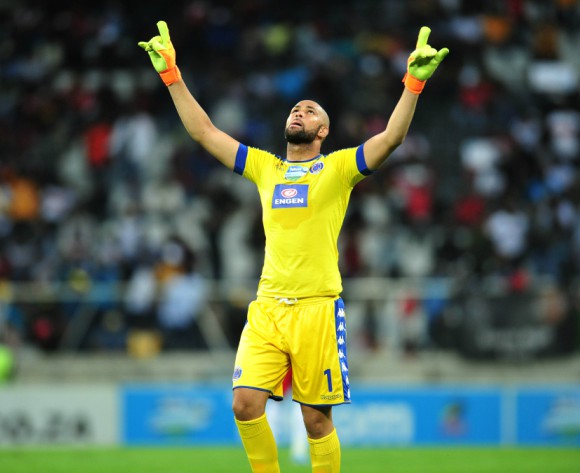 Welcome to the live play-by-play for the ABSA Premiership 2016/17 match between SuperSport Utd and Bloemfontein Celtic at Lucas Moripe Stadium.

Welcome to the live play-by-play for the ABSA Premiership 2016/17 match between SuperSport Utd and Bloemfontein Celtic at Lucas Moripe Stadium.

SuperSport United were held to a goalless draw by Bloemfontein Celtic in an Absa Premiership clash at Lucas Moripe Stadium on Wednesday.

The draw is a valuable one for Phunya Sele Sele, who remain in 12th place but now have a three-point buffer to the relegation zone, while Matsatsantsa stay in fifth, a full nine points off the pace of leaders Bidvest Wits.

The first chance of the match went the way of the visitors, with Celtic defender Alfred Ndengane heading wide at the far post following a set-piece in the sixth minute.

Just over 20 minutes later SuperSport showed their pace on the counter attack when they sprinted forward from a Celtic corner kick and Thabo Mnyamane forced a fine save out of Patrick Tignyemb with a powerful left-footed drive.

Celtic had the last clear chance of the first half in the 34th minute, with Lyle Lakay showing good skill to pick out Ayanda Dlamini with a cross from the right flank, but the striker was unable to turn the ball on target.

Dlamini almost had another great chance 10 minutes into the second half when Ronwen Williams fumbled a low shot from Lakay, but the goalkeeper recovered quickly to ensure the former AmaZulu striker didn’t have a tap-in.

SuperSport should have broken the deadlock in the 82nd minute: first they had the ball cleared off the line from a goal-mouth scramble at a corner kick, followed seconds later by a volley from Thabo Mnyamane which brought out an acrobatic save from Tignyemb.

Those were the final clear chances, with the match ending 0-0. United will be in league action again this weekend when they face Polokwane City away on Saturday, while Celtic will have to wait until next Wednesday for their home game against Orlando Pirates.

SuperSport United will target three Absa Premiership points when they host Bloemfontein Celtic at Lucas Moripe Stadium on 3 May 2017, kick-off at 19h30.

SuperSport recorded their 11th draw of the league season when they were held 2-2 at home by Kaizer Chiefs on April 29.

The Tshwane side has claimed 22 points from 12 home matches this season.

Matsatsantsa are placed fifth on the Absa Premiership log with 41 points from 25 matches.

Celtic have gone four league matches without a win after they were held 1-1 at Baroka FC on April 30.

The Bloemfontein side has claimed 15 points from 12 away matches this season.

Phunya Sele Sele are placed 12th on the Absa Premiership log with 25 points from as many matches.

In head-to-head stats, SuperSport and Celtic have met in 46 league matches since 1990.

Each side has claimed 11 wins against the other, while 24 matches have been drawn.

SuperSport have won seven of their 22 home league matches against Celtic, suffering five defeats in the process.

When the teams met earlier this season, they played to a goalless draw in Bloemfontein.

The teams have played to six draws in their last nine league meetings, including the last three in succession.