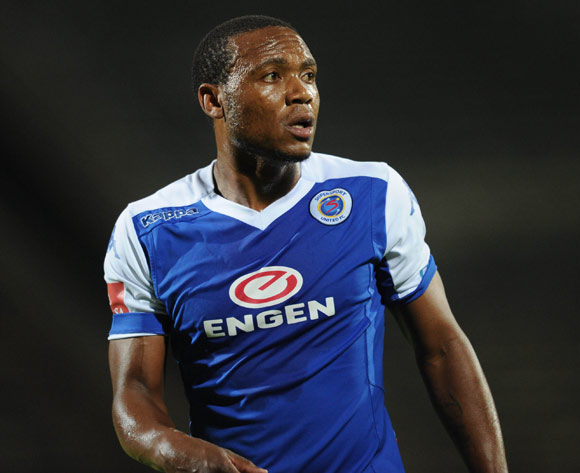 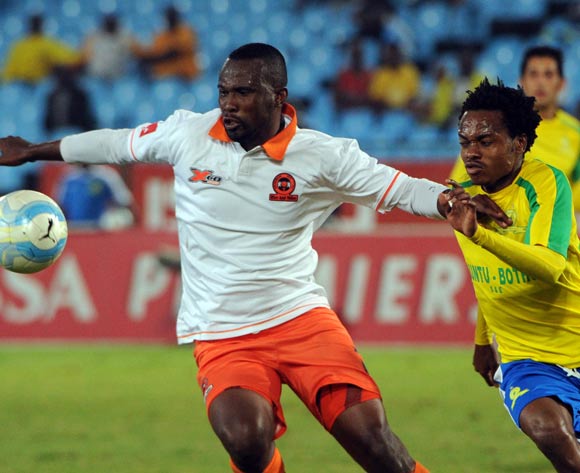 Welcome to the live play-by-play for the ABSA Premiership 2016/17 match between Polokwane City and SuperSport Utd at Old Peter Mokaba Stadium.

46' The second half is underway
58' Jeremy Brockie (SuperSport Utd) scores!

Welcome to the live play-by-play for the ABSA Premiership 2016/17 match between Polokwane City and SuperSport Utd at Old Peter Mokaba Stadium.

The result at the old Peter Mokaba Stadium sees Matsatsantsa close to within a point of fourth-placed Kaizer Chiefs (who are in action in Saturday’s final match), while Rise and Shine could be leapfrogged in sixth place by Maritzburg United on Sunday.

SuperSport got off to a flying start, as they claimed the lead inside the opening 60 seconds: youngster Teboho Mokoena provided a cross from the right flank and Morgan Gould powered home a classic header to make it 1-0.

Both sides look dangerous from set pieces and it was no surprise to see Polokwane’s equaliser arrive from a dead-ball situation in the 29th minute. Rise and Shine played the ball short for Simphiwe Hlongwane, whose cross from the left was headed home by defender Tshepo Tema to make it 1-1.

The Limpopo side should have claimed the lead in the dying minutes of the first half, when a pin-point pass from Jabu Maluleke put Rodney Ramagalela in on goal, but Ronwen Williams did just enough to thwart the striker by diving at his feet.

United reclaimed the ascendancy through a superb goal from Jeremy Brockie a couple of minutes before the hour mark. The New Zealander got on the end of a lofted diagonal from Dean Furman and struck a perfectly sliced volley off his laces, with the ball finding the top corner to make it 2-1.

However, just five minutes later, Maluleke won the ball in midfield, powered forward and teed up youngster Vusimuzi Mngomezulu, who fired a low shot past Willams to make it 2-2.

The match’s fifth goal arrived in the 77th minute, with Thabo Mnyamane and Reneilwe Letsholonyane combining to set up Thuso Phala, who scored from a tight angle past George Chigova to make it 3-2 to United.

Two minutes later City almost equalised for a third time when Salulani Phiri chipped a cross into the box which was headed goalward by Edgar Manaka, but Williams come up with a fine save even as he fell backwards.

On 84 minutes United looked to seal the three points with another goal as Brockie flicked on a cross from Phala - the ball had the beating of Chigova, but rebounded to safety off the woodwork.

Polokwane City will look to continue their strong form in the Absa Premiership when they host SuperSport United at the old Peter Mokaba Stadium on 6 May 2017, kick-off at 18h00.

Polokwane claimed a third successive league win when they defeated Free State Stars 2-1 away on April 29.

The Limpopo side has claimed 20 points from 12 home matches this season.

Rise and Shine are placed sixth on the Absa Premiership log with 37 points from 26 matches.

SuperSport played to a second successive draw (and their 12th in the league this season) when they were held 0-0 at home by Bloemfontein Celtic on May 3.

The Tshwane side has claimed 19 points from 13 away matches this season.

Matsatsantsa are placed fifth on the Absa Premiership log with 42 points from 26 matches.

In head-to-head stats, Polokwane and SuperSport have met in seven league matches since 2013/14.

Matsatsantsa have three wins compared to one for Rise and Shine, while three matches have been drawn.

Polokwane have record one win, one draw and one defeat from their three home league matches against SuperSport.

When the teams met earlier this season, Matsatsantsa claimed a 2-1 home win in Tshwane.

The teams’ seven league meetings have produced 25 goals, and neither side has managed a clean sheet in the rivalry.