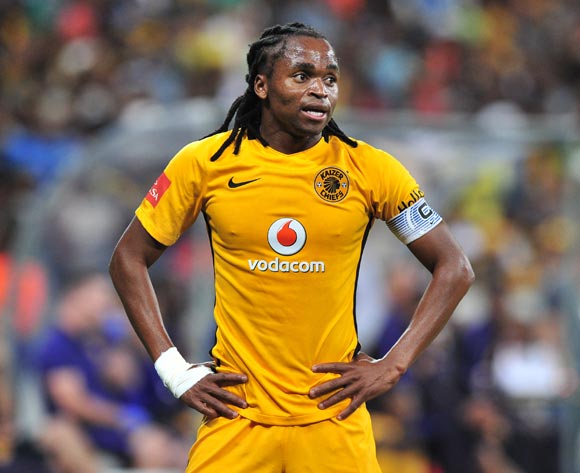 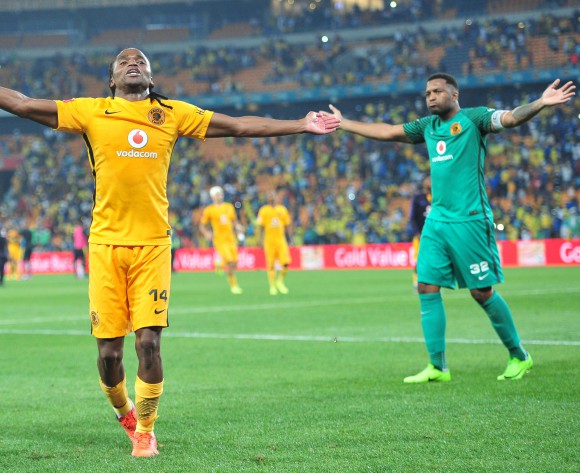 Welcome to the live play-by-play for the ABSA Premiership 2016/17 match between Kaizer Chiefs and Golden Arrows at FNB Stadium.

1' The match is underway!
18' Willard Katsande (Kaizer Chiefs) is cautioned.

Welcome to the live play-by-play for the ABSA Premiership 2016/17 match between Kaizer Chiefs and Golden Arrows at FNB Stadium.

Kaizer Chiefs drew 1-1 with Lamontville Golden Arrows in an Absa Premiership match at the FNB Stadium in Johannesburg on Saturday night.

As a result Amakhosi remain fourth on the league standings, while Abafana Bes'thende move up to the ninth spot on the table.

The two teams created chances in the opening exchanges, but Arrows striker Lerato Lamola and Chiefs midfielder George Maluleka both missed their chances.

The best chance of the first-half fell for Arrows forward Siphelele Magubane, who was denied by Chiefs goalkeeper Itumeleng Khune in the 32nd minute.

Amakhosi nearly scored just before the half-time break when Hendrick Ekstein did well to set-up Ramahlwe Mphahlele, who fired a shot across the face of goal.

Nevertheless, the two sides were unable to find the back of the net in the first-half and the score was 0-0 at the interval on a chilly night.

Chiefs began the second-half brightly and Arrows goalkeeper Nkosingiphile Gumede was forced to come off his line and gather the ball before the home side could pounce just after the restart.

In the 63rd minute, Ekstein decided to try his luck from range, but the diminutive midfielder's effort narrowly missed Gumede's goal-posts.

Amakhosi deservedly took the lead 14 minutes later when super-sub Ryan Moon chested the ball and brought it down, before scoring to make it 1-0 to Chiefs.

However, Arrows never lost hope after conceding with less than 15 minutes left on the clock as their coach Clinton Larsen urged them to push forward in numbers.

Knox Mutizwa was the man, who saved Arrows as the Zimbabwean striker scored in stoppage time to earn his side a 1-1 stalemate with Chiefs.

Kaizer Chiefs will target a return to winning form in the Absa Premiership when they host Golden Arrows at FNB Stadium on 6 May 2017, kick-off at 20h15.

Chiefs have picked up just one point from their last two league matches after drawing 1-1 away to SuperSport United on April 29 in their last outing.

The Soweto side has claimed 27 points from 13 home matches this season.

The Amakhosi are placed fourth on the Absa Premiership log with 46 points from 26 matches.

Arrows have gone four league matches without a win after losing 2-0 at home to Mamelodi Sundowns on April 28.

The Durban side has claimed 12 points from 13 away matches this season.

Abafana Bes’thende are placed ninth on the Absa Premiership log with 31 points from 26 matches.

The Amakhosi have 18 wins compared to six for Abafana Bes’thende, while seven matches have been drawn.

Chiefs have won 10 of their 15 home league matches against Arrows, suffering three defeats in the process.

When the teams met earlier this season, the Amakhosi claimed a 2-0 away win in Durban.

Chiefs have won the last five successive league meetings of these teams.