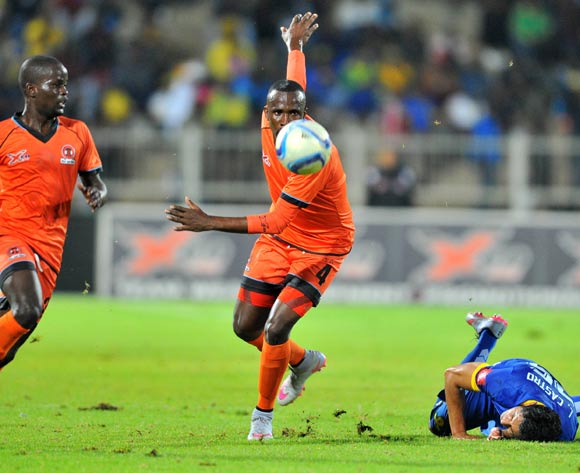 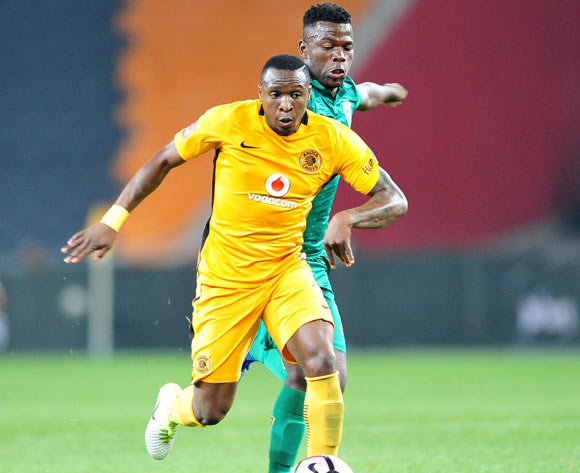 Welcome to the live play-by-play for the ABSA Premiership 2016/17 match between Polokwane City and Kaizer Chiefs at New Peter Mokaba Stadium.

1' The match is underway!
24' Salulani Phiri (Polokwane City) is cautioned.

46' The second half is underway
47' Rodney Ramagalela (Polokwane City) is cautioned.

Welcome to the live play-by-play for the ABSA Premiership 2016/17 match between Polokwane City and Kaizer Chiefs at New Peter Mokaba Stadium.

The Absa Premiership clash at a rainy Peter Mokaba Stadium saw Rise and Shine emerge 1-0 victors to move to 40 points in sixth place, while Amakhosi remain in fifth on 47 points.

Chiefs created the game’s first clear opening in the 12th minute when George Lebese broke through in attack, but his cross/shot flew across the face of goal and was no threat to ‘keeper George Chigova.

Just past the quarter hour mark Polokwane thought they had put Vusimuzi Mngomzeulu through on goal to be one-on-one with Itumeleng Khune, but the assistant referee’s offside flag pulled him up short.

The Amakhosi grew in strength as the half wore on and in the 38th minute they called Chigova into action again, with Keagan Buchanan’s attempted curler from just outside the box denied by a diving save from the ‘keeper.

The teams traded half-chances in the early stages of the second half, before Chiefs looked to bring more pace into their attack with the introduction of Gustavo Paez in place of Bernard Parker just past the hour mark.

City followed suit by replacing Walter Musona with Rendani Ndou, who had a great chance when he burst through the defence in the 74th minute, but his toke-poke at goal was well saved by Khune.

However, Chiefs’ poor defending from the subsequent corner kick was punished by Rise and Shine, with defender Thapelo Tshilo able to able to sweep home a low shot from close range to break the deadlock in favour of his team.

Rather than upping their game to fight back in the contest, it was Polokwane who looked the likelier scorers in the dying minutes, especially when Mngomzeulu’s deflected shot in the 88th minute drifted just wide of the target.

Rise and Shine out to claim Chiefs’ scalp

Polokwane City will look to claim the scalp of Kaizer Chiefs when the teams meet in the Absa Premiership at Peter Mokaba Stadium on 13 May 2017, kick-off at 18h00.

Polokwane suffered their first league loss in five matches when they were beaten 3-2 at home by SuperSport United on May 6.

Rise and Shine are placed sixth on the Absa Premiership log with 37 points from 27 matches.

Chiefs have gone three league matches without a win after they drew 1-1 at home to Golden Arrows on May 6.

The Soweto giants have claimed 19 points from 13 away matches this season.

The Amakhosi are placed fifth on the Absa Premiership log with 47 points from 27 matches.

In head-to-head stats, Polokwane and Chiefs have met in seven league matches since 2013/14.

The Amakhosi boast an unbeaten record in the sequence, with four wins to their name and three draws.

Polokwane have recorded two draws and one defeat from their three turns as host against Chiefs.

When the teams met earlier this season, the Amakhosi claimed a 3-2 home win in Soweto.