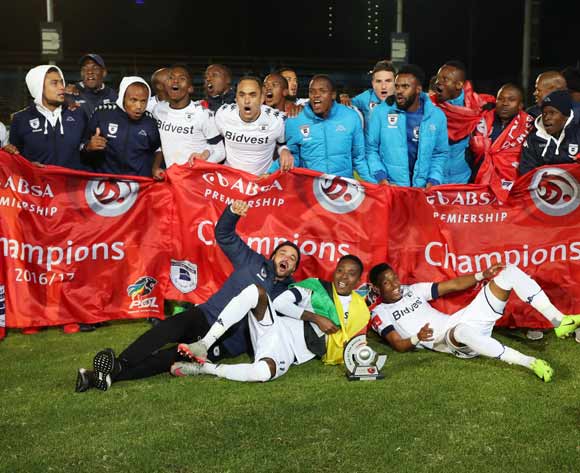 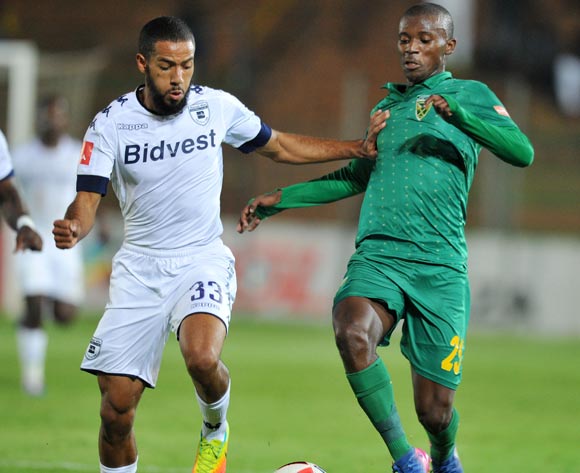 Welcome to the live play-by-play for the ABSA Premiership 2016/17 match between Bidvest Wits and Polokwane City at Bidvest Stadium.

Welcome to the live play-by-play for the ABSA Premiership 2016/17 match between Bidvest Wits and Polokwane City at Bidvest Stadium.

This was after Mamelodi Sundowns dropped points against Maritzburg United, while the Clever Boys secured a victory over Rise and Shine, who remain sixth on the league table.

It took only three minutes for James Keene to fire Wits into the lead when he headed past Polokwane goalkeeper George Chigova to make it 1-0 to the home side.

Lorence Vilakazi, the Polokwane midfielder, then tried his luck from range in the 17th minute, but his attempt was well saved by Wits shot-stopper Darren Keet.

However, the South African goalkeeper and his defence were able to contain Polokwane and the score was 1-0 to Wits at the interval.

Polokwane coach Bernard Molekwa made the first change of the game when he pulled out Walter Musona for Rendai Ndou just three minutes into the second-half.

But the home side doubled their lead on the hour-mark when Daine Klate fired past Chigova to make it 2-0 to Wits much to the delight of their fans.

The Clever Boys then dominated the remaining minutes of the match - attacking in numbers as they looked to extend their lead.

However, Polokwane center back Thapelo Tshilo and his team-mates were able to contain Wits, who emerged 2-0 winners at home in the end.

Wits look to stay on course for PSL glory

Bidvest Wits will look to remain on course for a first Absa Premiership title when they host Polokwane City at Bidvest Stadium on 17 May 2017, kick-off at 19h30.

Wits suffered their fifth league loss of the season when they were beaten 3-1 at Free State Stars on May 10.

The Johannesburg side has claimed 34 points from 14 home matches this season.

The Clever Boys are placed first on the Absa Premiership log with 57 points from 28 matches.

Polokwane claimed a fourth win from their last five league matches when they defeated Kaizer Chiefs 1-0 at home on May 13.

The Limpopo side has claimed 17 points from 14 away matches this season.

Rise and Shine are placed sixth on the Absa Premiership log with 40 points from 28 matches.

In head-to-head stats, Wits and Polokwane have met in seven league matches since 2013/14.

The Clever Boys have three wins compared to one for Rise and Shine, while three matches have been drawn.

Wits have recorded one win, one draw and one loss from their three home league matches against Polokwane.

When the teams met earlier this season, they played to a goalless draw in the Limpopo province.