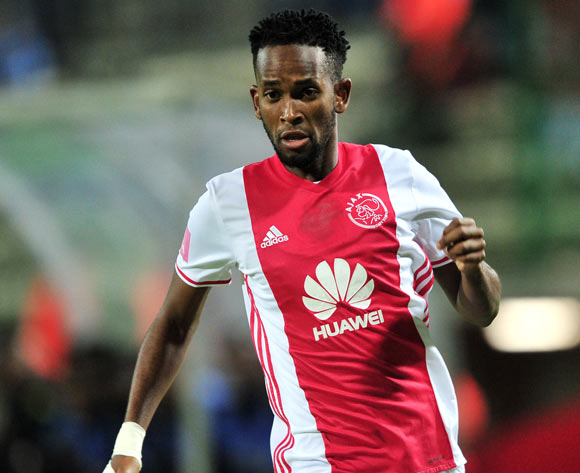 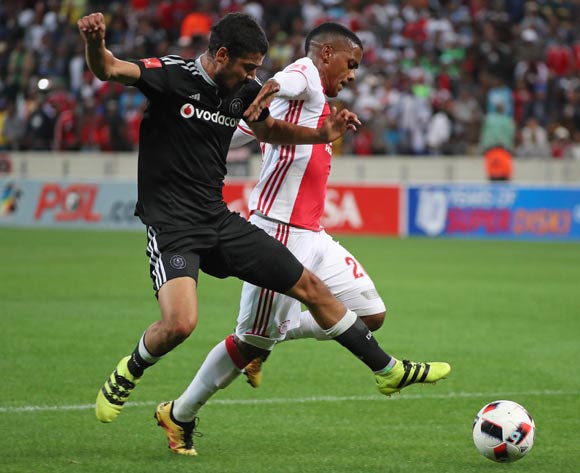 Welcome to the live play-by-play for the ABSA Premiership 2016/17 match between Orlando Pirates and Ajax Cape Town at Orlando Stadium.

Welcome to the live play-by-play for the ABSA Premiership 2016/17 match between Orlando Pirates and Ajax Cape Town at Orlando Stadium.

Ajax Cape Town remain in eighth place on the Absa Premiership log standings following a 0-0 draw away to Orlando Pirates at Orlando Stadium on Wednesday evening.

Thus, victory in the Urban Warriors final game of the season - at home to Baroka - will seal their place in next season's MTN8 competition. The Buccaneers, on the other hand, are in serious danger of missing out on a top eight finish for the first time since the league was restructured two decades ago.

It was a game of few chances with both teams restricted to long range attempts throughout the 90 minutes, on what was a cold night in Soweto.

The first real chance of the match fell to Oupa Manyisa in the 24th minute, but the Buccaneers skipper could only send his shot wide of target with the goal at his mercy.

Chances continued to be at a premium with the Urban Warriors first opportunity coming nine minutes after the interval. Rodrick Kabwe's corner-kick superbly met on the volley by Roscoe Pietersen, who was unlucky to see his attempt fly over the crossbar.

The Buccaneers had a late chance to snatch all three points in front of their home fans, but Brandon Petersen was on hand to keep out Marc Van Heerden's rocket from range in the 89th minute.

A fourth clean-sheet in succession for the Urban Warriors goal-minder, who will be aiming to keep a fifth as Stanley Menzo's troops aim to end the season on a high at home to bottom of the table Baroka.

Orlando Pirates will target a return to winning form in the Absa Premiership when they host Ajax Cape Town at Orlando Stadium on 17 May 2017, kick-off at 19h30.

Pirates have gone three league matches without a win after they were held 0-0 at Bloemfontein Celtic on May 10.

The Soweto side has claimed 19 points from 14 home matches this season.

The Buccaneers are placed 10th on the Absa Premiership log with 32 points from 28 matches.

Ajax claimed a third successive league win when they defeated Bloemfontein Celtic 2-0 at home on May 13.

The Cape Town side has claimed 14 points from as many away matches this season.

The Urban Warriors are placed eighth on the Absa Premiership log with 35 points from 28 matches.

The Buccaneers have claimed 20 wins compared to six for the Urban Warriors, while nine matches have been drawn.

Pirates have won 13 of their 17 home league matches against Ajax, suffering just two defeats in the process.

When the team met earlier this season, the Buccaneers claimed a 2-1 win in Cape Town.