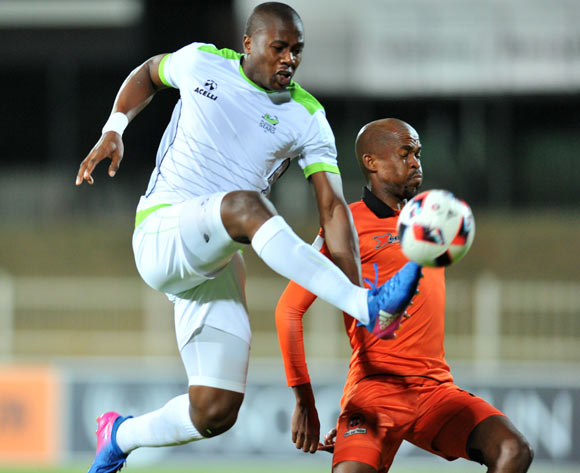 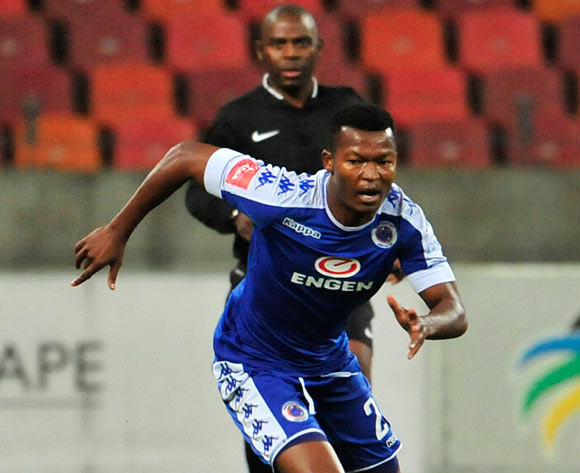 Welcome to the live play-by-play for the ABSA Premiership 2016/17 match between SuperSport Utd and Platinum Stars at Lucas Moripe Stadium.

1' The match is underway!
42' Mandla Masango (SuperSport Utd) is cautioned.

Welcome to the live play-by-play for the ABSA Premiership 2016/17 match between SuperSport Utd and Platinum Stars at Lucas Moripe Stadium.

Platinum Stars claimed a 1-0 win over SuperSport United in their last match of their 2016/17 Absa Premiership campaign on Saturday afternoon at the Lucas Moripe Stadium.

Dikwena netted through striker Bonginkosi Ntuli, but the win was not enough for them to reach the MTN Cup in 2018 as they are placed at number nine on the log with 37 points.

It was a quiet start in the Capital City, but Vuyo Mere nearly handed the visitors the lead when his long range effort went inches wide in the tenth minute.

For Stuart Baxter's men, it took them time to settle down in the encounter and to create goalscoring chances.

However, it was Thabo Mnyamane whose attempt went wide failing to produce a save from Stars goalkeeper Stephen Hoffman in the 28th minute.

With chances few and far between in the encounter, Mere led by example as he unleashed a powerful shot which was swallowed by United stopper Ronwen Williams in the 36th minute.

Two minutes into the second half Ntuli broke the deadlock for Dikwena as he finished from close range with a beautiful left footed shot, 1-0.

The Tshwane giants put more numbers forward as they tried to grab an equaliser, but Hoffman and his defence stood firm at the back.

United's best chance came in the 84th minute when substitute Aubrey Modiba forced the Dikwena keeper to produce a fine save.

As they continued their attack, United dominated the Rustenburg-based side and Reneilwe Letshlonyane broke free in the 92nd minute only to see his effort going wide.

For United, the defeat means they finish their campaign at number five on the log table with 48 points from 30 league matches.

SuperSport United will host Platinum Stars on the final day of the Absa Premiership season at Lucas Moripe Stadium on 27 May 2017, kick-off at 15h00.

SuperSport suffered their fifth league loss of the season when they were beaten 3-0 at Chippa United on May 17.

The Tshwane side has claimed 26 points from 24 home matches this season.

Matsatsantsa are placed fourth on the Absa Premiership log with 48 points from 29 matches.

Stars are unbeaten in their last four league matches after they defeated Kaizer Chiefs 2-0 at home on May 17.

The Rustenburg side has claimed 16 points from 14 away matches this season.

Dikwena are placed 10th on the Absa Premiership log with 34 points from 29 matches.

In head-to-head stats, SuperSport and Stars have met in 27 league matches since 2003/04.

Matsatsantsa have 12 wins compared to eight for Dikwena, while seven matches have been drawn.

SuperSport have won four of their 13 home league matches against Stars, suffering five defeats in the process.

When the teams met earlier this season, Dikwena claimed a 1-0 home win in Rustenburg.