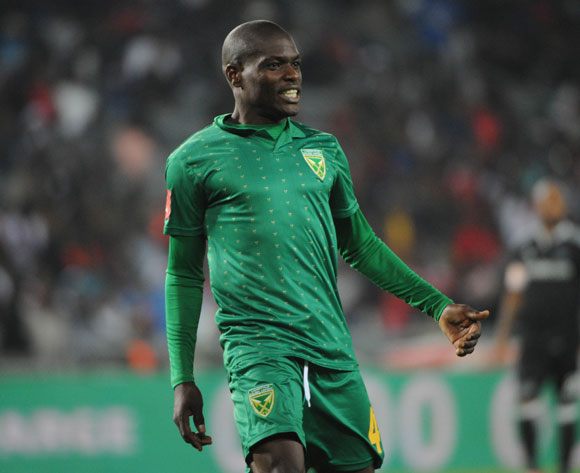 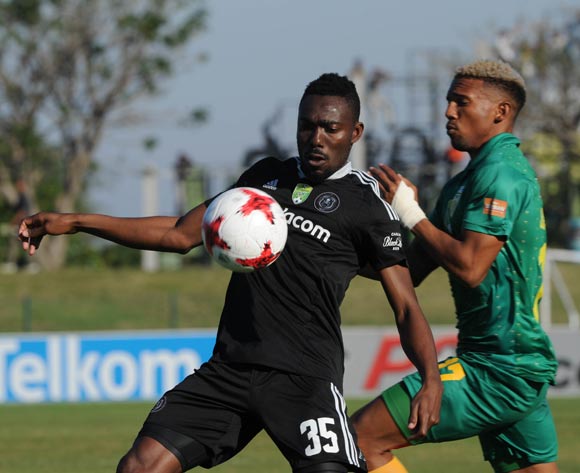 Welcome to the live play-by-play for the ABSA Premiership 2016/17 match between Golden Arrows and Orlando Pirates at Moses Mabhida Stadium.

60' The second half is underway
Lerato Lamola (Golden Arrows) scores!

Welcome to the live play-by-play for the ABSA Premiership 2016/17 match between Golden Arrows and Orlando Pirates at Moses Mabhida Stadium.

As a result, Abafana Bes'thende and Bucs finish the season on position eight and 11 respectively on the league table.

The home side dominated in the early stages of the match, but it was the Buccaneers, who broke the deadlock in the 18th minute.

Mpho Makola's well-taken corner-kick found Thamsanqa Gabuza in the Arrows box and the Pirates scored with his head to make it 1-0 to his side.

Abafana Bes'thende created chances as they looked to equalize, but Lerato Lamola and his team-mates failed to beat Pirates goalkeeper Jackson Mabokgwane.

Pirates were leading 1-0 during the half-time break thanks to South Africa international Gabuza's beautiful header.

However, Abafana Bes'thende scored 15 minutes into the second-half after benefiting from Bucs shot-stopper Mabokgwane's error.

The former Mpumalanga Black Aces keeper delayed clearing the back and he lost the ball to Lamola, who netted to make it 1-1 on the hour-mark.

Both sides created chances in the remaining minutes of the match as they looked to grab a late winning goal and end the season on a good note.

It was Arrows, who scored in stoppage time when Knox Mutizwa hit the back of the net with a good finish to seal a 2-1 win for the home side.

Golden Arrows and Orlando Pirates will both be looking to end in the top eight of the Absa Premiership when they meet at Moses Mabhida Stadium on 27 May 2017, kick-off at 15h00.

Arrows suffered a third loss in their last five league matches when they were beaten 1-0 at Cape Town City on May 17.

The Durban side has claimed 22 points from 14 home matches this season.

Abafana Bes’thende are placed ninth on the Absa Premiership log with 35 points from 29 matches.

Pirates have gone four league matches without a win (or scoring) after they were held 0-0 at home by Ajax Cape Town on May 17.

The Soweto side has claimed 13 points from 14 away matches this season.

The Buccaneers are placed 11th on the Absa Premiership log with 33 points from 29 matches.

The Buccaneers have 18 wins compared to five for Abafana Bes’thende, while eight matches have been drawn.

Arrows have won three of their 15 home league matches against Pirates, suffering eight defeats in the process.

When the teams met earlier this season, the Buccaneers claimed a 3-1 home win in Soweto.

The teams’ 31 league meetings have produced a total of 74 goals.