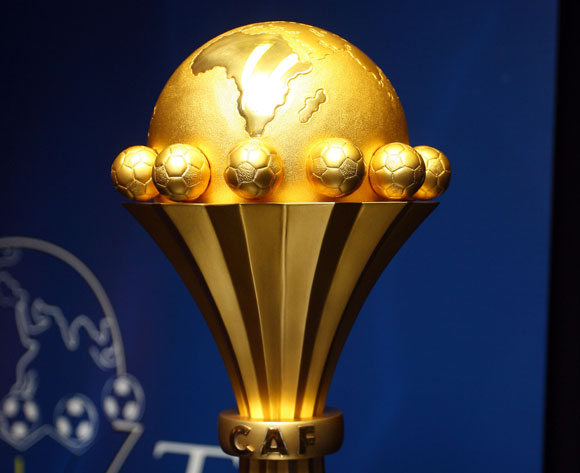 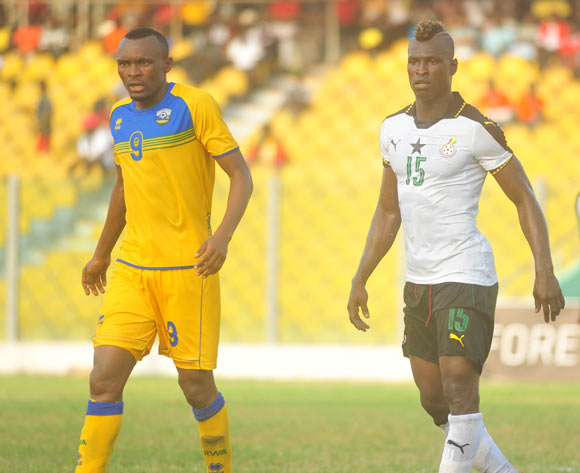 A late second half goal from Salif Keita handed Central Africa Republic a 2-1 win over Rwanda in a CAF Africa Cup of Nations, Group H qualifier at the Stade Barthelemy Boganda in Bangui on Sunday.

The win sees CAR’s Afcon 2019 qualifying campaign off to a positive start with one win from as many matches as they occupy second spot in Group H with three points.

Rwanda are third in the group with zero points, followed by Cote d’Ivoire also on zero points but with an inferior goal difference.

At the at the Stade Barthelemy Boganda on Sunday the home side controlled the majority of possession in the opening half, but their decision making in the final third was poor which resulted in very few chances in front of goal.

Rwanda, on the other hand, saw very little of the ball in the first stanza and spent most of the half defending which saw the game enter the break locked at 0-0.

Three minutes into the second half, however, the deadlock was broken when Junior Gourrier found the back of the net for CAR, 1-0.

Rwanda tried to get back into the game after that, but they lacked attacking prowess and squandered good scoring opportunities.

Still, Rwanda pressed forward and manged to find an equaliser in the first minute of injury time courtesy of a strike from Ernest Sugira, 1-1.

The game looked to be heading for a draw, but Salif Keita had other ideas – scoring the winner for CAR in the 93rd minute, 2-1.

The next Afcon 2019 qualifiers are only in March 2018 when Rwanda will host Cote d’Ivoire while CAR will head to Guinea.

The Central African Republic will be out to build on their impressive home record when they play host to Rwanda in a 2019 Africa Cup of Nations qualifier on Sunday.

Kick-off at the Barthélemy Boganda Stadium in Bangui is set for 16h00 CAT.

Les Fauves (The Wild Beasts) have yet to qualify for Africa's premier cup competition, and face an uphill task if they are to break their trend having been paired in Group H alongside Guinea and the Ivory Coast.

Rwanda themselves will be aiming to qualify for only their second ever AFCON tournament with the Amavubi's (The Wasps) only appearance coming in Tunisia 13 years ago. Victory over the Democratic Republic of Congo not enough to seal their place in the knockout stages on that particular occasion.

The match will be the first documented competitive outing between the two nations with a single place separating the two on the latest FIFA World Rankings.

CAR sit in 129th place, one spot below Rwanda who fell 10 places in the latest ranking despite holding Ghana to a goalless draw in Accra late last year.

Antoine Hey is currently in charge of Rwanda, with the German having taken over the reins from Johnny McKinstry.