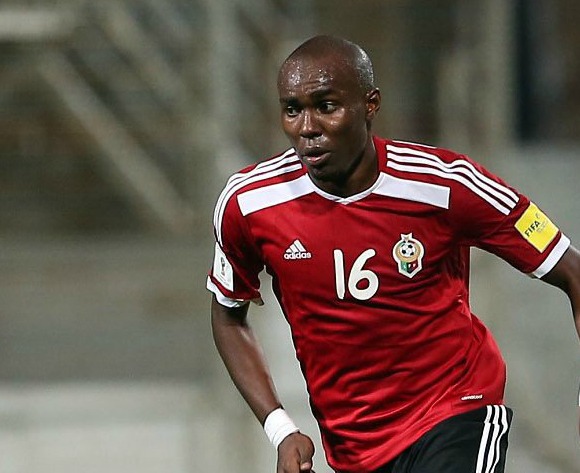 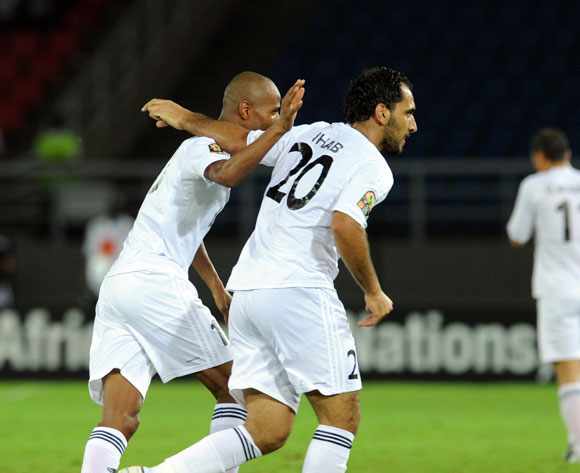 The emphatic victory takes the Mediterranean Knights to the top of Group E standings with three points, while the Pirates are placed at the bottom of the table with zero points.

The Mediterranean Knights broke the deadlock 23 minutes into the match when Anis Saltou headed home Ahmed Benali's well-taken cross - making it 1-0 to Libya.

The momentum was with the home side as they managed to doubled their lead four minutes later as the Pirates struggled to contain the Mediterranean Knights.

The home side were awarded a penalty and Benali stepped up, and he hit the back of the net to make it 2-0 to Libya, who were piling pressure on the Seychelles defence.

It was soon 3-0 to Libya on the stroke of half-time when Hamdou Elhouni netted with a good finish and the Mediterranean Knights were deservedly leading during the half-time.

The Pirates, who are under the guidance of newly appointed tactician Rodney Choisy, managed to contain the Mediterranean in the opening exchanges of the second-half.

However, Libya did extend their lead six minutes after the hour-mark and this time it was Mohammad Zubya, who hit the back of the net to make it 4-0 to the home side.

Muaid Ellafi also put his name on the scoresheet for Mediterranean Knights when he netted with six minutes left on the clock as Libya continued their dominance over Seychelles.

The Pirates did grab a late consolation goal through Leroy Coralie, who hit the back of the net in stoppage-time and ultimately, Libya secured a 5-1 victory over Seychelles.

Libya will play host to Seychelles in the 2019 Africa Cup of Nations (AFCON) qualifier at the Stade Chedly Zouiten in Tunis on Friday.

The last time the Mediterranean Knights participated in the AFCON finals was in 2012. They failed to advance to the knockout stages.

Libya's last match was against Egypt in an international friendly on Monday. Egypt beat the Mediterranean Knights 1-0 at the Petrosport Stadium.

Hamdou Mohamed Elhouni, who played against Egypt, is Libya's star player and he will look to inspire his side to victory over Seychelles in a Group E clash.

Meanwhile, Seychelles have never qualified for the AFCON finals and they will hoping to make history by reaching the 2019 finals.

The Pirates were in action in the 2018 African Nations Championship (CHAN) qualifier against Mauritius last month. Seychelles won 3-2 on aggregate.

Archille Henriette is one of Mauritius' key attackers. The forward will be eager to hit the back of the net against Libya and help the Pirates win in a Group E match.

Nigeria and South Africa are also part of Group E and the two sides are scheduled to lock horns at the Godswill Akpabio International Stadium in Uyo on Saturday.