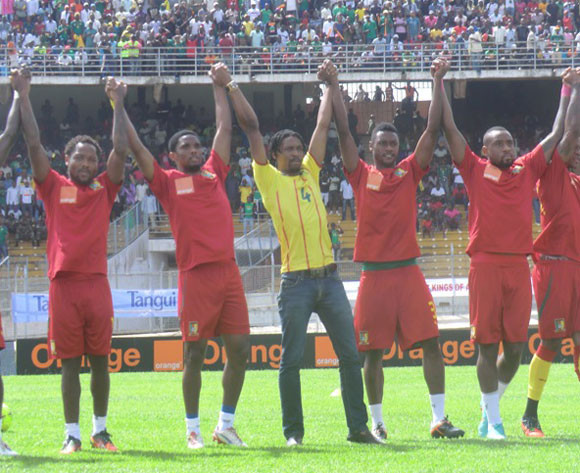 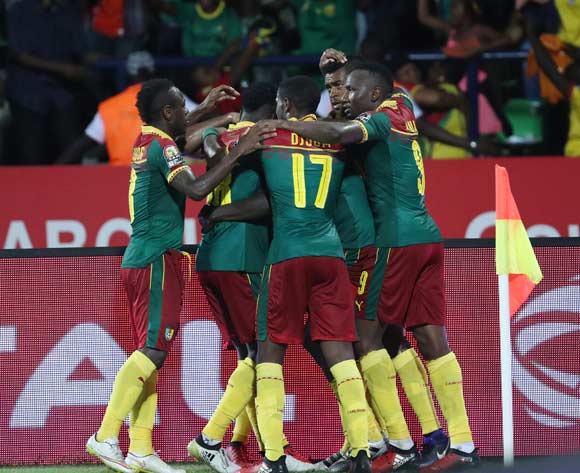 Although Sao Tome & Principe were looking for a win in front of their home crowd, they failed to create goal-scoring opportunities in the encounter.

The draw has put the Falcons and True Parrots under pressure heading to the second leg in Yaounde next weekend.

However, they will now rely on their fighting spirit to ensure they boost their chances of reaching the tournament in Kenya.

For the visiting Indomitable Lions, coach Rigobert Song will be happy with a draw as he is aware they must wrap up the proceedings at home.

On the other hand, Song will now have to work on his troops' finishing to ensure they secure a win at home next weekend.

The return leg will be staged at Stade Omnisport Ahmadou Ahidjo in Yaoundé on Saturday, August 19.

Sao Tome out to down African champions

The Falcons and True Parrots could be a bit rusty as they last played a competitive match against Madagascar during the 2019 CAF African Cup of Nations qualifiers preliminary round in March 2017.

The first leg saw them losing 1-0 and in the return leg, they also succumbed to a 3-2 defeat. Sao Tome, thought, will now want to bounce back and stun the reigning African champions.

Looking at Cameroon, they are fresh from the 2017 FIFA Confederations Cup where they failed to win a single match in Russia in June.

They lost 2-0 to Chile, drew 2-2 against Australia before losing 3-1 to the eventual winners Germany in their final group stages tie.

Heading to this encounter, they will want to be in an uncompromising form to book a spot in Kenya next year.

The match will be staged at Estádio Nacional 12 de Julho in São Tome on Saturday at 17:00 (CAT).