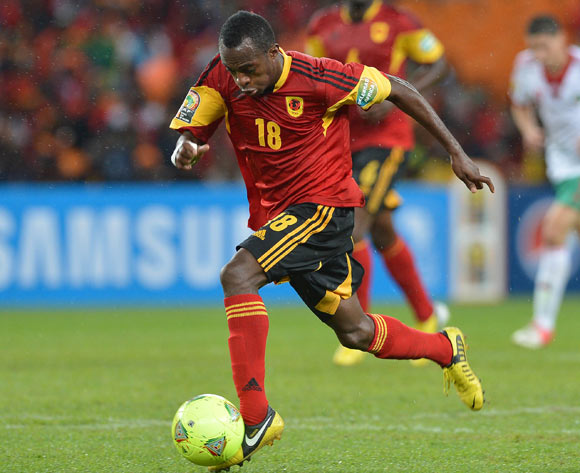 Geraldo of Angola during the Orange Africa Cup of Nations, South Africa 2013 football match between South Africa and Cape Verde at The National Stadium in Johannesburg, South Africa on 19 January 2013 ©Chris Ricco/Backpagepix 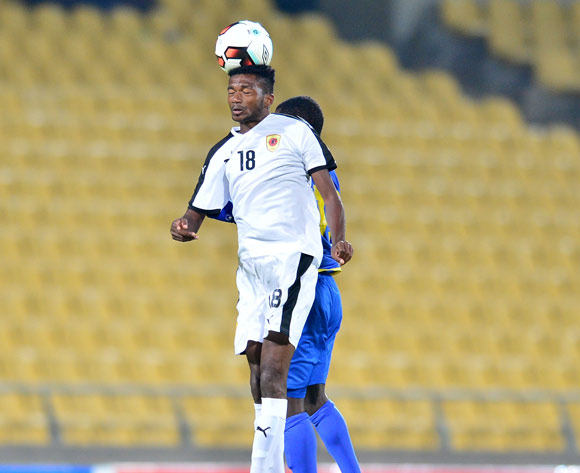 Geraldo brace leads Angola into next round

A brace from Geraldo spearhead Angola into the next round of 2018 Africa Nations Championship (CHAN) tournament qualifiers.

Palancas Negras booking their place in the final qualifying round following a 3-2 (4-2 on aggregate) win over Mauritius at the Estádio 11 de Novembro.

The Southern Zone second round fixture in Luanda was an end to end affair with the hosts pushed all the way.

The 2011 runners-up defeated their opponents 1-0 in the reverse fixture last week. Ricardo Job with the only goal at the Stade Anjalay in Belle Vue Maurel.

Job opened the scoring as early as the 3rd minute in the second leg , but the Island nation showed their metal - fighting back twice - as the first half ended level at 2-2 in the Angolan capital.

Geraldo, though, would bag the winner for the hosts in the 70th minute as they booked their place in the next round.

Angola will face Madagascar for a place at the showpiece in Kenya.

Angola to close in on CHAN spot

Angola will be expected to take another step towards qualifying for the 2018 Africa Nations Championship (CHAN) tournament, when they welcome Mauritius in a Southern Zone second round, second leg fixture at the Estádio 11 de Novembro.

Kick-off in Luanda is scheduled for 17h30 CAT.

The 2011 runners-up defeated their opponents 1-0 in the reverse fixture last week. Ricardo Job with the only goal of the game at the Stade Anjalay in Belle Vue Maurel.

Nomore Murambiwa Musundire of Zimbabwe will take charge of the clash.

The aggregate winners will face either Madagascar or Mozambique in the final phase of qualification.