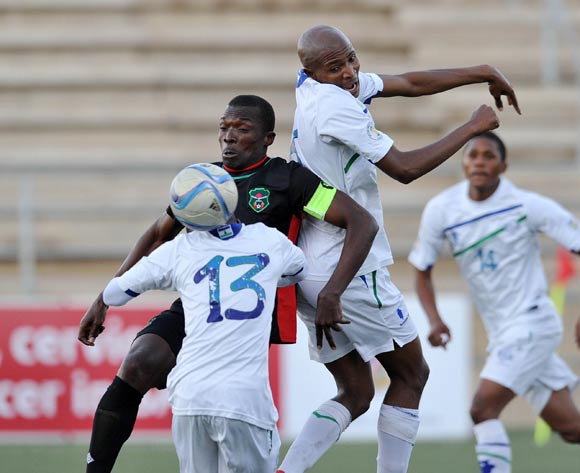 Chiukepo Pulli Msowoya of Malawi challenged by Jane Thaba-Ntso of Lesotho during the 2016 Cosafa Cup match between Malawi and Lesotho at Sam Nujoma Stadium in Windhoek Namibia on 16 June, 2016 ©Muzi Ntombela/BackpagePix 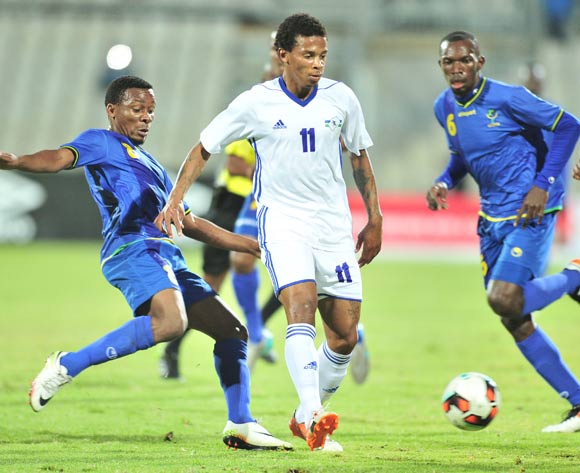 Comoros sealed their place in the next round of Southern Zone 2018 African Nations Championship (CHAN) qualifiers, despite suffering a second leg defeat away to Lesotho.

Raboama Koloti scored the only goal of the game in a 1-0 win for Likuena at the Setsotso Stadium in Maseru on Saturday.

Victory, though, was not enough for the hosts as they exit the competition following a 2-1 aggregate defeat.

Comoros registered a 2-0 win at the Stade de Moroni in the first-leg.

Mohamed Youssouf and Raidou Boina Bacar found the back of the net for Les Coelecantes’ last week, with the Island nation aiming to book their place at a CHAN tournament for the first time.

Comoros will face either Namibia or Zimbabwe for a place at next year's showpiece in Kenya.

Lesotho eager to bounce back in CHAN qualifiers

Lesotho will need to showcase their bounce back ability when they welcome Comoros in a Southern Zone 2018 African Nations Championship (CHAN) qualifier second leg, second round fixture this Sunday afternoon.

Kick-off at the Setsotso Stadium is scheduled for 15h00 CAT.

Likuena suffered a 2-0 defeat at the Stade de Moroni in the first-leg and will as a result have to be at their brilliant best if they are to secure victory and subsequently book their place in the next round.

Mohamed Youssouf and Raidou Boina Bacar found the back of the net for Les Coelecantes’ who will be aiming to book their place at a CHAN tournament for the first time.

The winner on aggregate will face either Namibia or Zimbabwe in the final qualifying phase.

Andofetra Rakotojaona of Madagascar will take charge of the clash in Maseru.