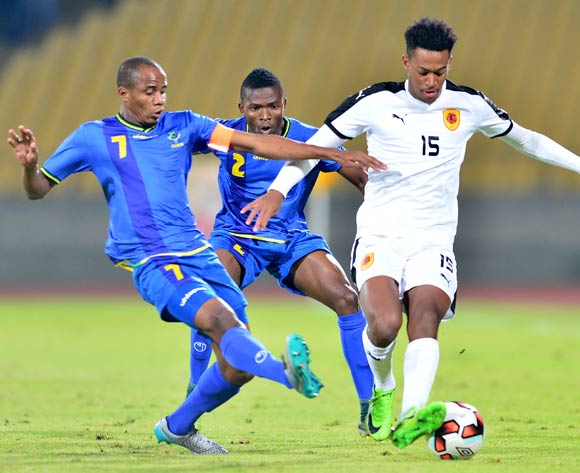 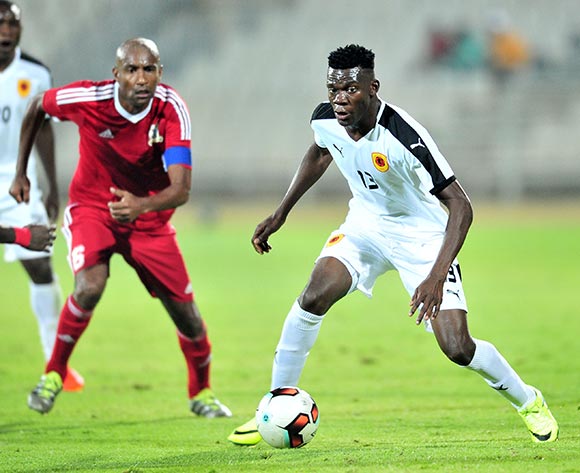 Tanzania hold Angola to remain atop Group A

Angola and Tanzania drew 0-0 in the 2017 COSAFA Cup Group A match at the Royal Bafokeng Stadium in Rustenburg, South Africa on Tuesday.

The draw sees the Taifa Stars, who have a better goal-difference remain at the top of Group A standings with four points, while Palancas Negras also remain second with four points.

Taifa Stars goalkeeper Aishi Manula was called into action just six minutes into the game and he punched away a corner-kick as Angola searched for an early goal.

Palancas Negras were forced to make an early change in the 23rd minute when injured Natael was replaced by fellow defender To Carneiro.

Tanzania had a chance to take the lead from a free-kick in a promising area a few minutes later, but Simon Msuva fired wide of the target.

Palancas Negras and the Taifa Stars were failing to keep possession in the final third and create goal scoring opportunities.

Angola and Tanzania were locked at 0-0 during the half-time following a relatively quiet first-half in Rustenburg.

The Taifa Stars started the second-half brightly and Abdi Banda forced Angola goalkeeper Gerson Barros into a save with a good shot.

Angola head coach Beto Bianchi then made a change on the hour-mark - pulling out Caporal for Bugos, a defender by trade.

Tanzania keeper Manula had to be alert in the 78th minute as he came off his line to gather the ball before Angola attacker Carlinhos could pounce.

Carlinhos' opportunity proved to be the last chance of the match as Angola and Tanzania drew 0-0 in a tightly contested encounter.

Angola and Tanzania battle for Group A top spot

Angola and Tanzania are scheduled to meet in the 2017 COSAFA Cup Group A match at the Royal Bafokeng Stadium in Rustenburg on Tuesday.

Palancas Negras recorded a 1-0 victory over Mauritius in their first group match which was played at the Moruleng Stadium in Moruleng on Sunday.

The victory sees Angola placed second on the Group A standings with three points and their coach Roberto Bianchi will be targeting another win on Tuesday.

Augusto Domingos Quibeto, who scored against Mauritius, is nursing an injury and Palancas Negras will be hoping that the striker regains his full fitness before they face Tanzania.

Meanwhile, Tanzania brushed aside Malawi 2-0 in their first group match which was also played in Moruleng on Sunday.

The win took the Taifa Stars to the top of the Group A standings with three points and another victory for the Salum Mayanga-coached side will see them remain at the top.

Shiza Kichuya Ramadhani, who grabbed a brace against Malawi, is the player to watch out for in the Tanzania team and he will be targeting more goals against Angola.