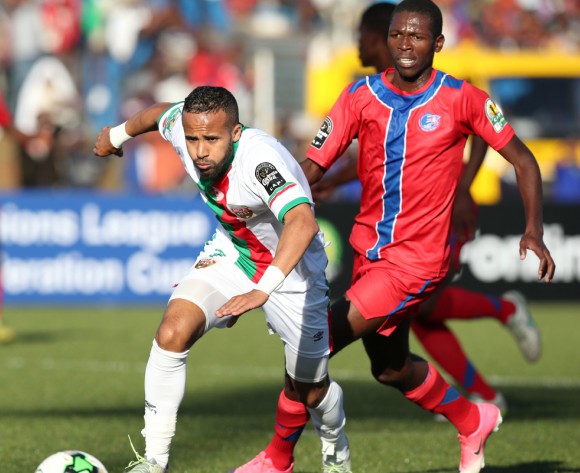 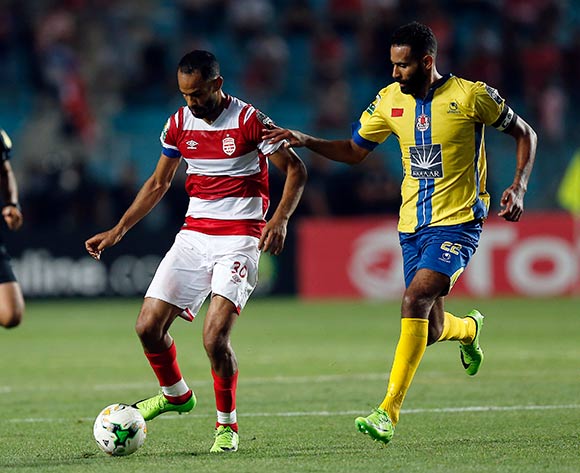 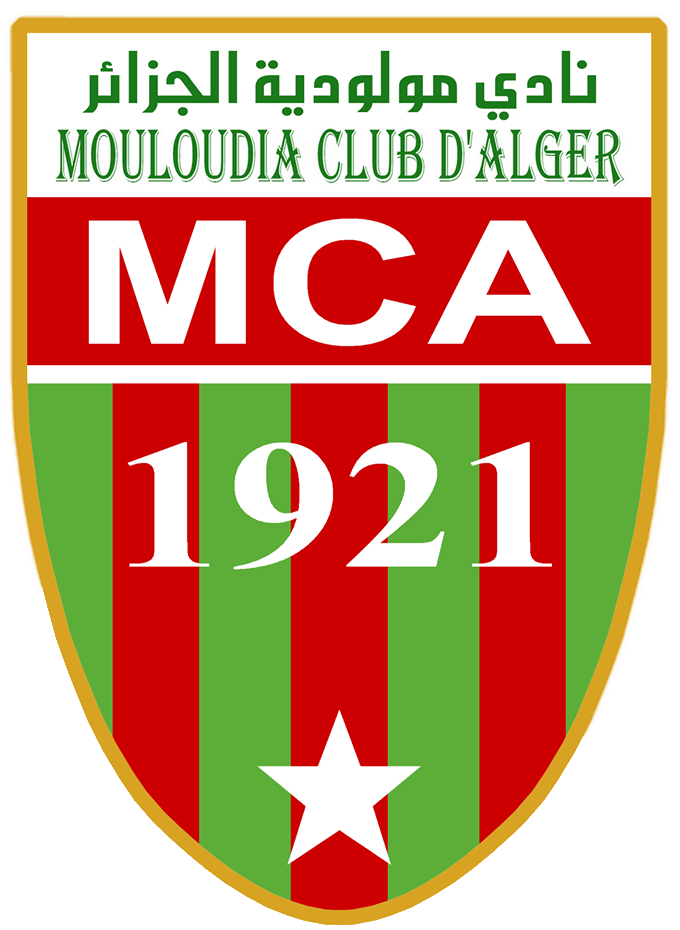 The Algerian hosts won 1-0 in the teams’ first-leg clash at the Stade du 5 Juillet in Algiers on Saturday night.

Tunisian side CA will have to rely on home advantage in the return game next weekend if they are to keep up their hopes of advancing in Africa’s second tier continental competition.

MCA struck the game’s decisive goal in the 10th minute through striker Hichem Nekkache and they held firm in defence to ensure they have a strong foothold in the tie.

The return match will be held at the Olympic Stadium in Rades next Sunday evening. The aggregate winners will meet either SuperSport United or Zesco United in the semifinals.

Africain look to shrug off troubles ahead of MCA clash

Club Africain will be looking to shake off their recent troubles when they face hosts MC Alger in the first leg of a CAF Confederation Cup quarterfinal tie.

The Algerian and Tunisian contenders will meet at the Stade du 5 Juillet in Algiers on Saturday night, kick-off at 21h45 CAT.

Club Africain had a roller coaster ride in the previous round: they lost two of their first three Group A matches, but then claimed a hat-trick of impressive wins to surge to the top of the standings and book a quarterfinal place in emphatic style.

Yet the Tunis-based side comes into the game in something of a crisis. They have won just one of their first four domestic championship matches in the 2017/18 season and are coming under major pressure fans, especially after a 1-0 away loss at the hands of Kairouan last weekend.

In fact, CA had to train under police guard earlier in the week, with fans calling for the head of Italian Marco Simone (who was only appointed in July) and demanding the reinstatement of Chiheb Ellili.

MCA secured their place in the last eight by finishing runners-up to another Tunisian side, CS Sfaxien, in Group B. They ended with a record of three wins, two draws and just one defeat - the loss was a heavy 4-0 reverse at the hands of CSS, but arrived after they had already secured a quarterfinal berth.

The Algerians have had a mixed start to their 2017/18 season under new coach Bernard Casoni, recording one win, one draw and one defeat from their first three Ligue 1 matches. On Tuesday night they were beaten 2-0 away to CR Belouizdad, a result which will have MCA fans concerned ahead of the visit of their Tunisian opponents.

Moroccan referee Noureddine El Jaafari will take charge of the match in Algiers. The return leg is set for Sunday 24 September at the Olympic Stadium in Rades. The aggregate winners will face either SuperSport United or Zesco United in the semifinals.