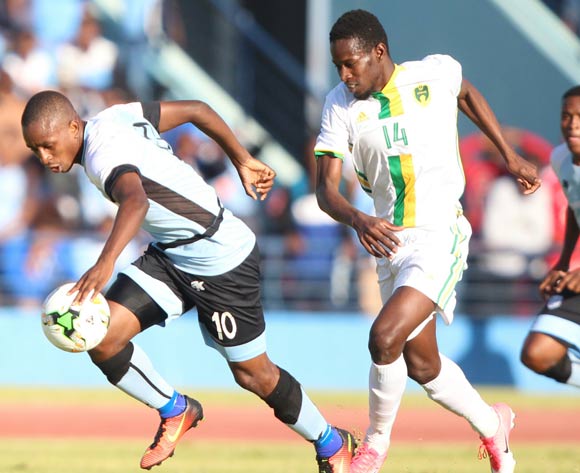 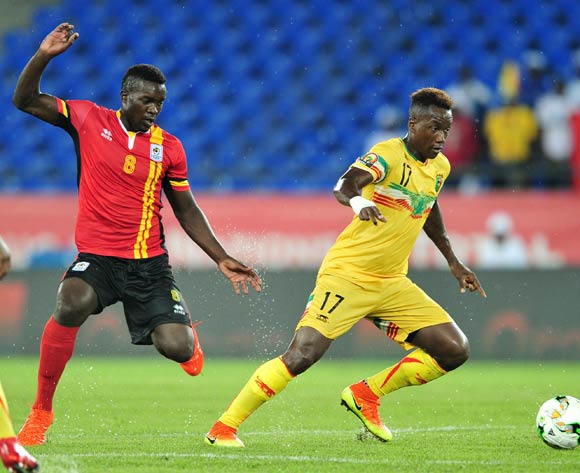 Mali and Mauritania play to a thrilling draw

Mauritania and Mali played to a thrilling 2-2 draw in their 2018 CAF African Championship qualifier, first leg clash at the Stade Olympique de Nouakchott on Saturday.

The Les Mourabitones were the favourites to win at home, but failed to open up the Mali defence as the visitors had an upper hand in the opening half.

It was the Eagles who scored first on the stroke of half time, but the hosts levelled the matters a minute later.

Showing hunger in front of goal, the hosts made it 2-1 in the injury time of the first half, but they failed to clear their lines allowing Mali to cancel the lead.

Despite the four goal blitz in the dying stages of the first half, there were no goals in the opposite half as the encounter ended in a 2-2 draw.

In the wake of the result, Mauritania will hope to make their second appearance at the showpiece set for local-based players with a win next week away from home.

The second leg will be staged next weekend, on Saturday 19 August in Bamako as the Eagles will want to make book a spot in the tournament.

The Les Mourabitones of Mauritania will count on their homeground advantage when they host Mali in a first leg 2018 CAF African Championship qualifier on Saturday.

The hosts are fresh from two back-to-back clashes against Liberia in the previous round of the qualifiers.

Although they claimed a 2-0 win in the opening leg, they lost the second leg 1-0, allowing Mauritani to progress 2-1 on aggregate.

A win at home for Mauritania will ensure they are at an advantage ahead of the second leg next weekend, 19 August in Yaounde.

Shifting focus to the visiting Malian side, they are in high spirits after beating Gambia 4-0 in their previous clash which was a second leg CHAN qualifier as well.

In their first round encounter, they drew 0-0 away in Bakau, but claimed a convincing win at home in Bamako to win 4-0 on aggregate and progress to the last round of CHAN qualifying.

The winner over both legs between Mauritania and Mali will qualify to participate at the showpiece set for Kenya in 2018.

The encounter will be staged at the Stade Olympique de Nouakchott in Mauritania on Saturday, kick-off is at 19:00 (CAT).