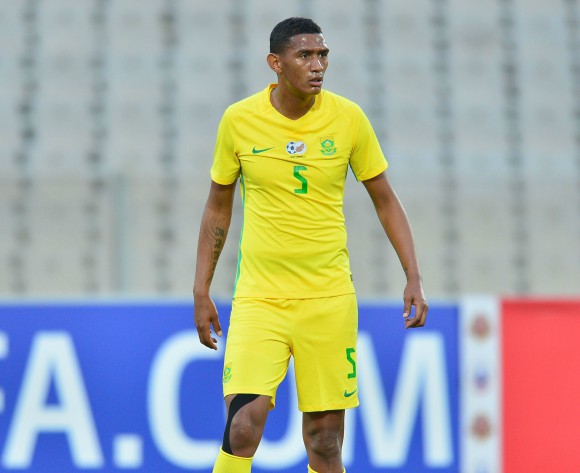 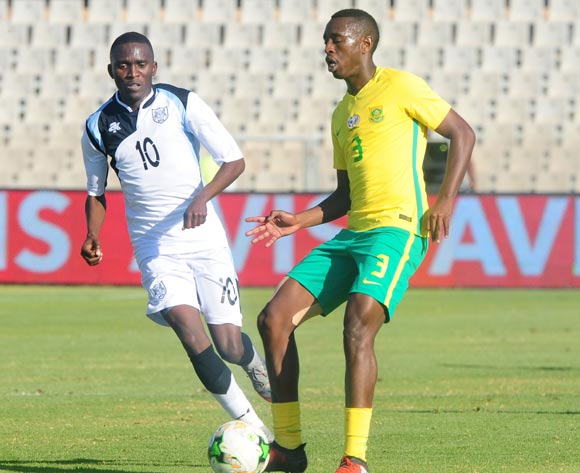 A goal in the dying minutes of the match from Augustine Mulenga saw Zambia play to a 2-2 draw against South Africa in a first leg, third round African Nations Championship qualifier at the Buffalo City Stadium in East London on Saturday.

It was a slow start to the game with both sides squandering possession in the final third which resulted in very few decent goal scoring chances.

South Africa, however, began taking control of the match and made their pressure tell with the opening goal on the half hour mark thanks to a strike from Gift Motupa who turned the ball home at a corner-kick, 1-0.

Bafana continued to dictate terms after taking the lead, but could not add to their goal tally before the half time break.

Seven minutes into the second half South Africa did double their lead when Mario Booysen turned home another well-worked corner-kick, 2-0.

After going two goals down Zambia tried to find their way back into the game and did manage to pull a goal back on the hour mark when Lebogang Phiri headed the ball home, 2-1.

South Africa tightened up at the back after that and tried to defend their lead, but they were dealt a crucial blow in the 90th minute when Tercious Malepe was shown a red card following a second bookable offence.

This left Bafana Bafana short in numbers at the back and Zambia managed to equalise in the 93rd minute thanks to a strike from Augustine Mulenga, 2-2.

Having conceded two goals at home South Africa will have a lot to do in the return leg of this third round tie which will be held next weekend in Zambia.

The winner of this two-leg qualifier will take part in CHAN 2019 in Kenya.

South Africa's Bafana Bafana welcome Zambia in an aim to claim a win in the first leg of their 2018 CAF African Championships qualifier on Saturday.

Coach Stuart Baxter's men have had their fair share of troubles off the field of play as the English man faced player shortages recently.

A number of players pulled out of camp due to the upcoming 2017/18 Premier Soccer League season set to start this weekend with the MTN8 cup competition.

Bafana, though, will be boosted by their two consecutive wins over Botswana in the previous round of qualifiers.

A 2-0 win in Gaborone and a 1-0 win at home meant the 1996 CAF African Cup of Nations winners set up a date against Chipolopolo.

Bafana failed to reach the knockout stages of the tournament in 2014 as they hosted the showpiece in Cape Town.

Looking at Zambia, coach Wedson Nyirenda will push his men to book a spot at the tournament and make their second appearance.

Zambia managed to reach the third place in 2009 in Cote d'Ivoire and based on their performance so far, they are a dangerous team.

They are fresh from two convincing wins over Swaziland in their previous CHAN qualifiers - they demolished Isihlangu Semnikati 7-0 on aggregate.

A 4-0 win away in Mbabane was followed by a 3-0 win in Lusaka to set up a thriller against the South Africans.

The two nations will meet at Buffalo City Stadium in East London on Saturday, kick-off is at 15:00 (CAT).