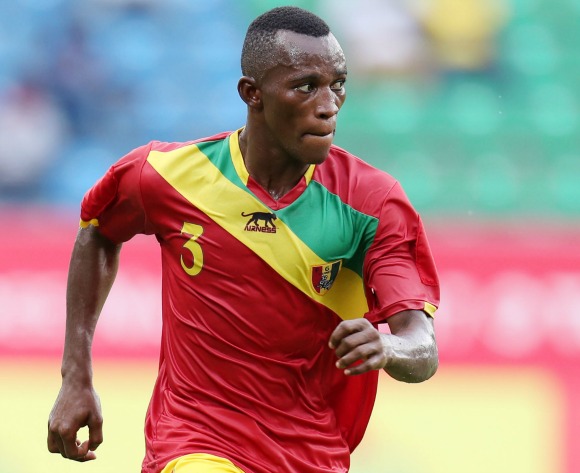 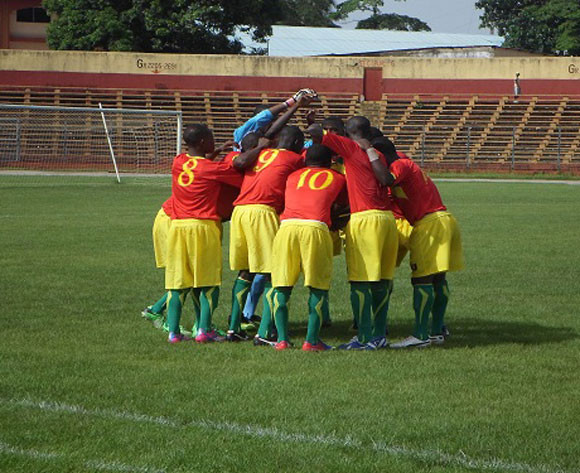 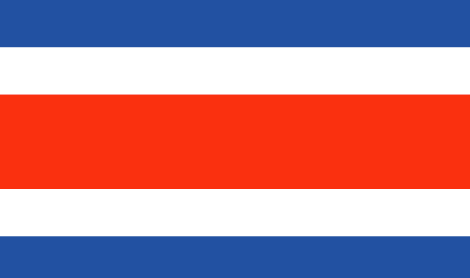 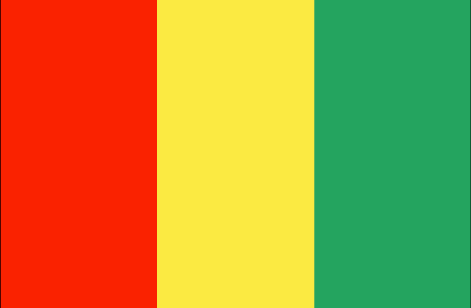 Guinea and Costa Rica drew 2-2 in the 2017 FIFA Under-17 World Cup Group C match at the Fatorda Stadium in Margao, India on Tuesday.

The drew sees the Junior Elephants of Guinea remain fourth on the group standings, while Costa Rica's Junior Selection also remain third on the table.

The Junior Elephants started the match well, but it was the Junior Selection, who broke the deadlock.

Yecxy Jarquín scored with a tap in to make it 1-0 to Costa Rica in the 26th minute with the Guinea defence exposed.

However, the Junior Elephants then pressed the North American side and they managed to equalize.

Fandje Toure fired home his second goal of the tournament from close range in the 30th minute - making it 1-1 for Guinea.

Ibrahima Soumah thought he had given Guinea the lead just before half-time, but his goal was disallowed.

The score was 1-1 between Guinea and Costa Rica following an entertaining first-half.

However, it was the Junior Selection, who scored the next goal seven minutes after the hour-mark.

The Junior Elephants continued to attack and they managed to level matters again with nine minutes left.

Soumah scored with a decent finish with Costa Rica keeper Ricardo Montenegro well beaten to make it 2-2 for Guinea.

Guinea were the better side in the closing stages of the match, but they could not score and ultimately, the two sides drew 2-2 on the day.

Guinea look to bounce back against Costa Rica

Guinea will face Costa Rica in their second match at the 2017 FIFA Under-17 World Cup on Tuesday.

The Group C encounter is scheduled to take place at the Fatorda Stadium in the Indian city of Margao.

The Junior Elephants are coming off a disappointing 3-1 defeat to Iran in their opening match which was played in Margao on Saturday.

The defeat left Guinea placed fourth on Group C standings without a single point. They are three points behind the leaders Iran with two games left.

The 2017 U17 Africa Cup of Nations (AFCON) third-place finishers will look to Fandje Toure. The forward netted Guinea's consolation goal against Iran.

Meanwhile, Costa Rica were defeated 2-1 by Germany in their first group match which was played in Margao on Saturday.

As a result, the Junior Selection are placed third on the Group C table without a point. They are ahead of fourth-placed Guinea on goal-difference.

Andres Gomez scored Costa Rica's only goal against Germany and he will look to inspire the 2017 U17 CONCACAF Championship fourth-place finishers to victory over Guinea.

Referee Bobby Madden, who is from Scotland, will officiate the encounter between Guinea and Costa Rica.