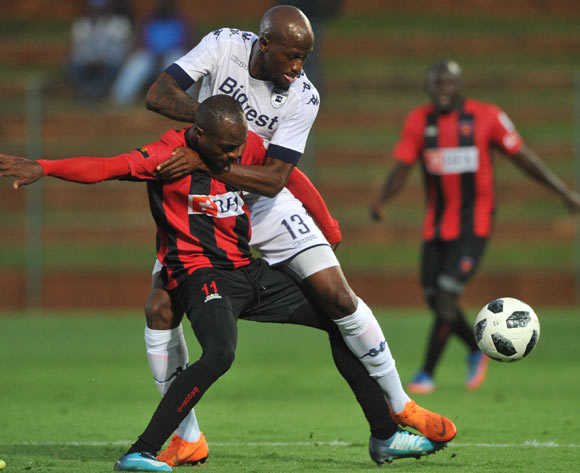 Bidvest Wits defeated Primeiro de Agosto 1-0 in the second leg of their CAF Champions League first-round tie, but were ultimately beaten 3-2 on penalties to miss out on the group stage of the competition.


The South African champions’ victory on the day levelled the tie at 1-1 overall, but the Angolans held their nerve in the shootout.


Chances were few and far between in the opening half hour, with Wits’ only real danger coming from a couple of Reeve Frosler crosses from the right flank, while Primeiro were sporadically dangerous on the counter.


The Angolan side suffered a major blow when they were forced to replace injured captain Masunguma Afonso with Kehinde Anifowoshe due to injury in the 28th minute.


The Clever Boys seemed to gain confidence from Afonso’s absence and dominated the remainder of the first half, though their only notable chance was a header from Thulani Hlatshwayo which flashed just wide of the target.


The visitors, meanwhile, sprung Wits’ offside trap in injury time to gift attacker Geraldo with a one-one-one chance just before the break, but he was unable to get the better of goalkeeper Darren Keet.


Wits continued in the second half where they left off in the first, but even with changes which brought on Thobani Mncwango and Daine Klate, they struggled to open up the Primeiro defence.


The hosts were finally able to break the deadlock in the 81st minute, with Elias Pelembe showing his class after picking up a loose ball on the edge of the box and sending a left-footed shot into the top corner to make it 1-0 on the day and 1-1 on aggregate.