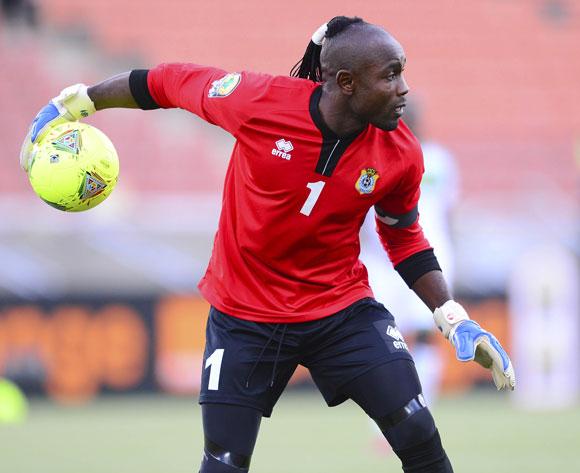 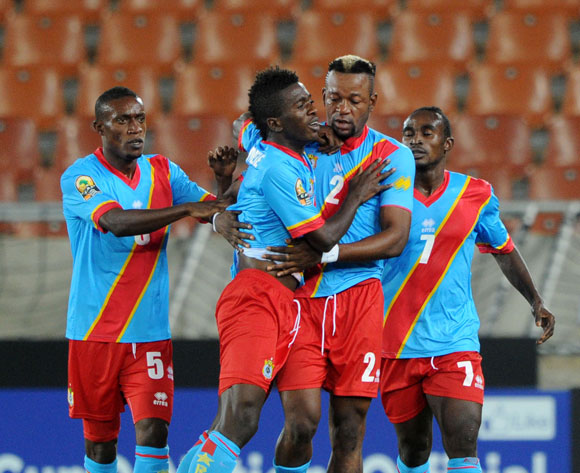 DR Congo beat a ten man Sierra Leone 3-1 in their final Group D, African Cup of Nations qualifier match at the Stade Tata Raphaël on Wednesday, but failed to qualify.

The win for DR Congo, combined with Cote d’Ivoire’s 0-0 draw against Cameroon, means they only finished third in the group.

Cameroon qualified for the African Cup of Nations tournament in Equatorial guinea next year after topping Group D with 14 points as do Cote d’Ivoire, in second place, with ten points. DR Congo’s accumulation of nine points only sees them in second while Sierra Leone finished last with one point.

It wasn’t the best start to the game for the DR Congo who saw themselves trailing by a goal just after the half hour mark, but they quickly hit back in the 40th minute courtesy of a strike from Yannick Bolasie to take the teams into the break locked at 1-1.

The second half saw DR Congo apply the pressure which resulted in a red card for one of the Sierra Leone players and penalty for the home side in the 63rd minute.

Cedric Mongongu stepped up and made no mistake from the spot to give his side the lead, 2-1.

The home side sealed victory and a convincing win with their third goal in the dying seconds of the match courtesy of a second goal from Bolasie.